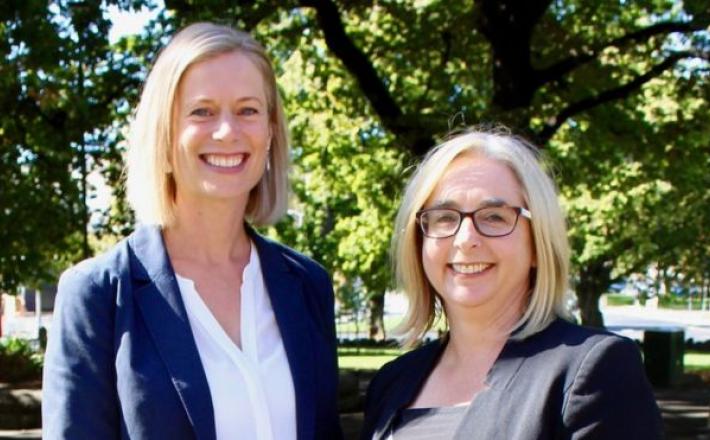 Tasmania has become the first state in Australian history to elect a majority of female MPs to its legislature.

The state, Australia's smallest, held its election on 3 March, but counting was not finalised until this week.

The Australian Capital Territory (ACT), which is not a state, also elected a female-majority legislature in 2016.

Thirteen women and 12 men were elected to Tasmania's lower House of Assembly. Local politicians said the milestone was "overwhelmingly exciting".

"It demonstrates to young women that a political future and leadership roles are attainable," Michelle O'Byrne, deputy leader of the opposition Labor party, told the BBC.

The Tasmania and ACT legislatures have a higher proportion of women than Australia's federal parliament, where almost 70% of parliamentarians are men.

Click here to read the full article published by The BBC on 16 March 2018.