Togo : Yawa Tsegan Djigbodi becomes the first president of the national assembly in the history of the country

Togo : Yawa Tsegan Djigbodi becomes the first president of the national assembly in the history of the country 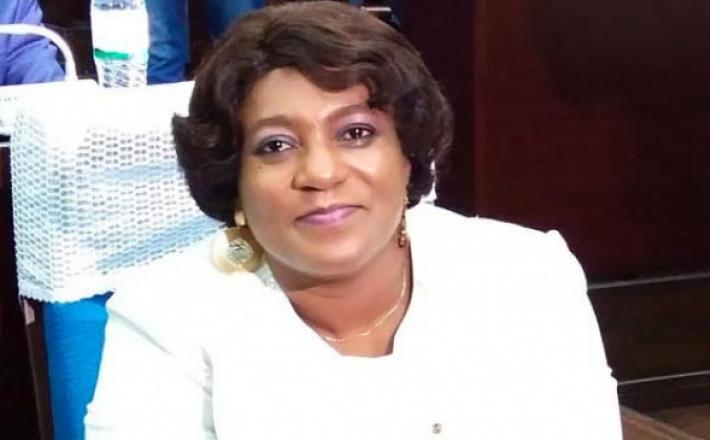 For the first time in Togo’s history, the national assembly will be presided by a woman: Yawa Tsegan Djigbodi is the new president of this assembly.

She is replacing Dama Dramani, president of the former mandate during which she was the first quaestor.

The ex-tax inspector who has also been the chief of staff of the ministry of transport will have the huge task of leading the parliament whose pressing areas are institutional and constitutional reforms.

“We will all work to give a new image to our assembly”, she said after her election during a process where she was the only candidate.

Elected to represent them at the national assembly by Kloto-Kpelé residents, the new president who is also treasurer of the national bureau of Unir (the ruling party) is not the only woman in the parliamentary office. She is backed by ten other deputies, including three women and the youngest member in the history of that office.

At 28, Tsitsope Kodzo Ameganvi, the young deputy of Nouvel Engagement Togolais (NET), is chosen as the third quaestor.

Click here to read the full article published by Togo First on 24 January 2019.