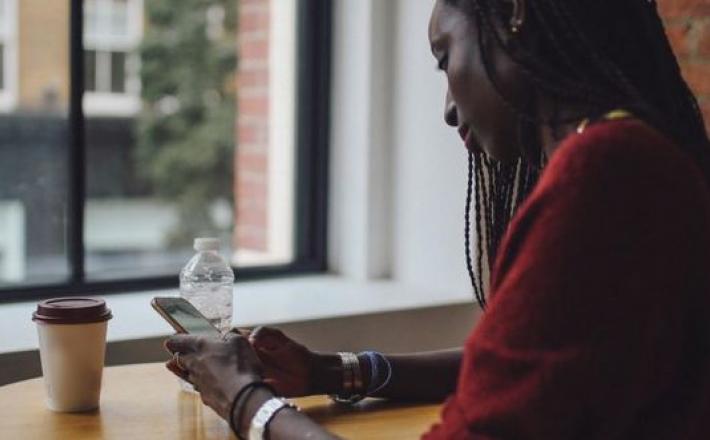 The Joint Human Rights Committee accused Facebook and Twitter of failing to do enough to protect female MPs and other public figures from online abuse during an evidence session yesterday (1 May).

Amnesty International – which has been documenting the worryingly high levels of abuse that exists on social media platforms since 2017 and has exposed how women in high profile positions often face violent or misogynistic abuse – welcomed the intervention but said social media companies need to do more to make sure all women are safe to use their platforms.

“It’s welcome to see the Joint Human Rights Committee taking a serious stand against the failings of social media companies to protect women MPs and other public figures from the horrifying levels of abuse that they face.

“Amnesty’s research has shown that the online space has become a new frontier for human rights abuses to play out. On Twitter the issue is endemic, with an MP or journalist being subject to abuse every 30 seconds.

Click here to read the full article published by Amnesty International on 2 May 2019.