US: Political scientist releases definitive research on the first century of women voters

US: Political scientist releases definitive research on the first century of women voters 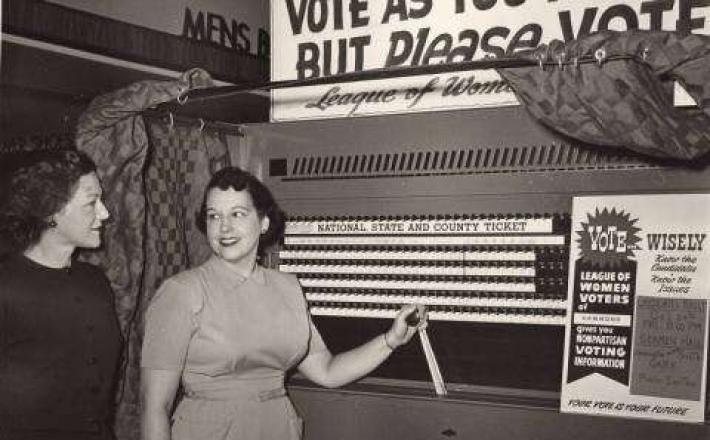 In new research fittingly published in the year marking the 100th anniversary of women's right to vote in the U.S., two political scientists trace the evolution of women's voting behavior, turnout and candidate choice.

"A Century of Votes for Women: American Elections Since Suffrage," from University of Notre Dame Professor of Political Science Christina Wolbrecht and her co-author J. Kevin Corder, professor of political science at Western Michigan University, is the only complete source of information on how women have voted since suffrage through the present day. The professors' research dispels the illusion of the homogenous "woman voter," showing how changing political, social and economic realities swayed votes and how assumptions about women as voters influenced politicians, the press and scholars.

"In the 100 years since women got the vote, the turnout gap has reversed and women have been more likely than men to vote since 1980," said Wolbrecht.

The professors track important factors that affect voter turnout among women, including race, marriage and education, and how those have changed over time. Despite the passage of the 19th Amendment, Jim Crow practices prevented the vast majority of black women from voting until the middle of the 20th century. Wolbrecht and Corder report that today, more than 50 years after the passage of the 1965 Voting Rights Act, black women turn out to vote at rates that are not only higher than black men, but indistinguishable from non-Hispanic white men.

Click here to read the full article published by Phys on 30 January 2020.