Vjosa Osmani, the woman taking on Kosovo's 'nasty' politics to be PM

Vjosa Osmani, the woman taking on Kosovo's 'nasty' politics to be PM 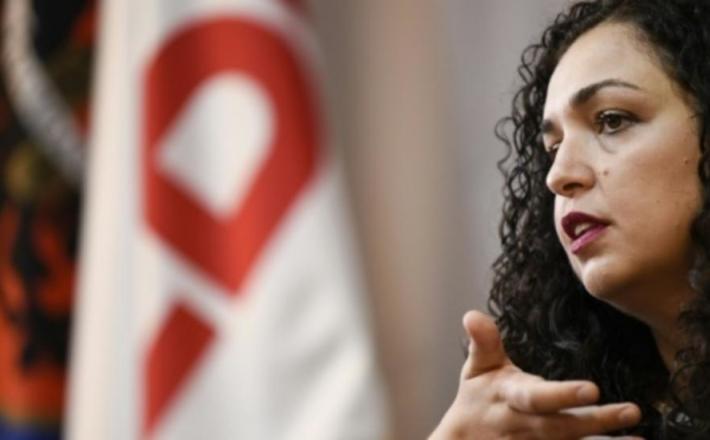 Looking back to her childhood in conflict-wracked Kosovo, Vjosa Osmani remembers listening quietly as dozens of men gathered in her father's living room to discuss the political future of the breakaway Serbian province.

Two decades later, the 38-year-old is determined to be the one leading the meetings as she bids to become Kosovo's first female Prime Minister in October 6 elections.

It would be a radical change in a patriarchal society where men reign supreme in politics, business and often in the home.

But Osmani says her gender is an asset.

"I can do it precisely because I am a woman," she told AFP from the headquarters of her party, the Democratic League of Kosovo (LDK).

Click here to read the full article published by France 24 on 12 October 2019.