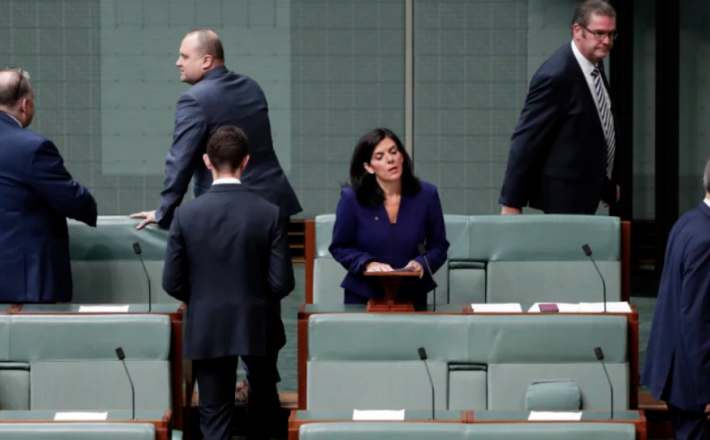 The lack of female federal MPs could be due in part to women being held back from climbing the political staffer career ladder, says the author of a study that reveals women start lower in the staffer hierarchy and progress at a slower rate than men.

The Australian National University study looked at staff phone directories from 1979 to 2010 - which list employees' job titles - to track the career progression of men and women in government political offices.

Dr Marija Taflaga said the findings could help us understand why women are underrepresented in Parliament.

Click here to read the full article published by The Sidney Morning Herald on 25 June 2019.