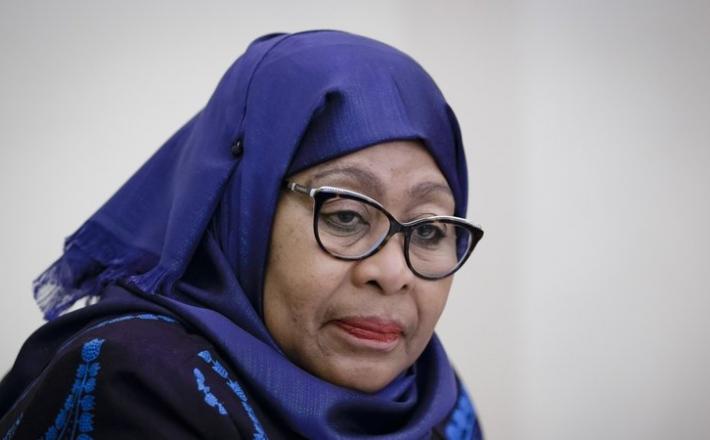 Samia Suluhu Hassan has been sworn in as President of Tanzania, becoming the first female head of state in the east African country following the death of president John Magufuli.

Ms Hassan, 61, was sworn in at State House in the country's commercial capital Dar es Salaam.

She assumes the presidency following Wednesday's announcement of the death of Mr Magufuli, after a more than a two-week absence from public life.

In a statement, the presidency said Ms Hassan would address the nation after being sworn in and would also hold a cabinet meeting.

The absence of Mr Magufuli, Africa's most vehement Covid-19 sceptic, since 27 February had fuelled speculation about his health and sparked rumours he had contracted the disease, although officials had denied he was ill.

Ms Hassan said he had died of heart disease.

Click here to read the full article published by RTE on 19 March 2021.