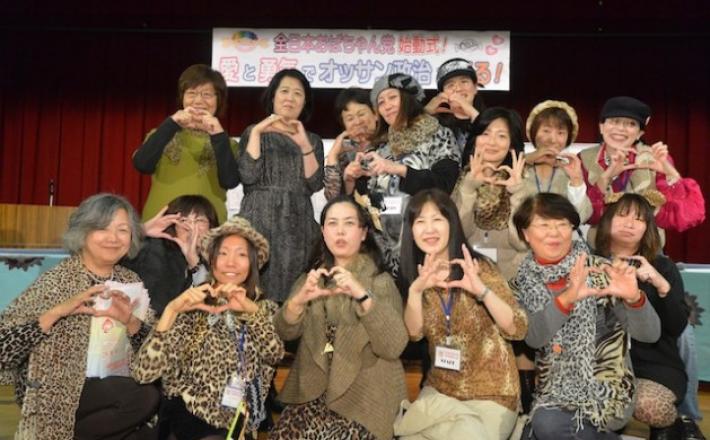 The return to power of Japan’s conservative and hard-line Liberal Democratic Party (LDP) on Sunday indicates that voters traded urgently needed social and environmental reforms for traditional male-led leadership, according to analysts here.

Youth and feminist organisations who had campaigned vigorously for better environmental protections, labour equality and the upholding of regional peace ahead of the elections, expressed frustration about Sunday’s outcome, lamenting that the victorious LDP is yet to present concrete policies to tackle Japan’s most pressing problems.

The election result has also been a bitter disappointment for women’s groups who have been lobbying for better treatment of female workers currently comprising 80 percent of the country’s part-time or contract labour force; stable childcare; and welfare for the elderly, who are overwhelmingly women.

Professor Chizu Arashima of Kobe Gakuin University based in west Japan, views the LDP election victory as a step back for women’s rights and employment.