Senator and President of the Jordanian Women’s Union 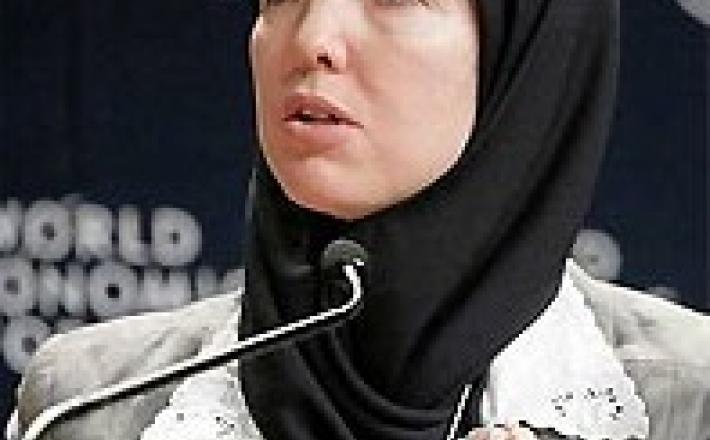 iKNOW Politics: Has social media played an important role in your experience as a parliamentarian?

I think that online social networks are extremely important and necessary at present times because of the speed with which they can spread a message or a piece of information as well as their capacity to forge public opinion – both positively and negatively. For a parliamentarian, these platforms represent a tool for outreach and help build trust between a parliamentarian and their constituents. For me, these networks have been very important and I depend on the help of family and friends to spread my message through these networks. The use of tools such as Facebook and Twitter is important and use of one cannot extinguish the need for another. The more these tools are used the more widespread one’s message is and this is how change is brought on.

iKNOW Politics: How do you assess the role these tools have played in the Arab Spring?

I think that these platforms have played important roles in the process for democratic transition in the region. We have seen the impact of these social platforms in the revolutions in Egypt and Tunisia. The use of these networks is also very widespread in Jordan and impacts the general political will/movement but in Jordan this is not going in the direction of revolution in the sense of overthrowing a regime but rather we are calling for a “white” revolution – a process of reform.  These tools play a very important role in the call for change. Jordanians are calling for reform and anti-corruption measures and these networks offer an important platform for mobilizing, organizing and spreading information about these issues. Social media networks are as important for the call for reform as they are for parliamentarians.

iKNOW Politics: What are the most prominent challenges to women’s political participation in Jordan?

This is in addition to the general social mentality. While there has been progress in this realm, the view that a woman’s role is limited to traditional work, government jobs and work at home as a mother still persists. However, the progress and changes that are happening on this front call for optimism and indicate that this perception is changing.

iKNOW Politics: Finally what advice would you offer young women who wish to become involved in politics?

I believe that youth – which represents a bulk of our society – are the future leaders of societies. As such, it is essential for young women to become involved in all spheres of public life – whether by joining political parties or through civil society organizations. I also advise them to not allow themselves to be stopped by whatever obstacles they may face or to give up to the current status quo. They must fight armed with education and culture.