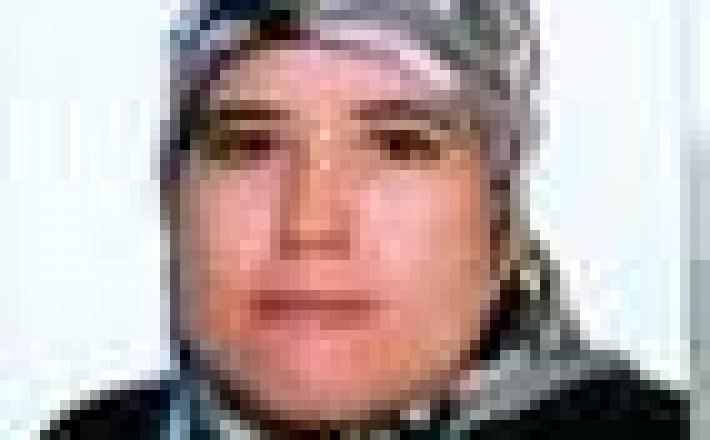 iKNOW Politics: In your opinion, what is the current experience of Moroccan women in politics?

Thank you for this question.  I believe that now is a time of extensive change for Moroccan women in the political arena, for all women in politics across the Middle East, in fact. This change is part of an overall change in the political realities of the Arab world. The new political context in the region is marked by more political awareness, more citizen demands and more demands made by women who now have a stronger awareness of their rights to fair and equitable access to services. I would say there is a huge change in women’s political participation.

Today, at the level of local councils in Morocco, women represent 12%, meaning almost 3,465 women have been elected to local councils. In parliament we have 67 elected women parliamentarians, 60 from the national list and 7 from direct local lists.

This is my third term in parliament. I entered parliament in 2002 and was the youngest parliamentarian. Now during my third term in parliament, I am a member of the bureau of parliament. I am particularly interested in community and women’s affairs. From this perspective I can say there has been substantial progress in Morocco on both the legislative and political fronts. Of course, many obstacles and restraints still need to be overcome, especially on the economic and social fronts.  We hope that the change in government, the new constitution, a new legislative plan and government program will address these issues and bring about change in living standards for Moroccan women.

iKNOw Politics: What can you say about the changing relationship between citizens and parliamentarians?

Today we are discussing an important issue which is the changing relationship between citizens and parliamentarians and ways to improve this relationship and instill more confidence between constituents and their representatives. This depends on a parliamentarian’s conduct. I believe this is the primary issue in the forging of trust between the two. Parliamentarians’ conduct needs to be transparent and away from financial or ethical suspicions. Today citizens follow politicians’ personal lives and any slip results in the augmentation of the gap between a parliamentarian and their electorate. This is particularly true for elected women who are under more scrutiny. This holds true across the world and is not a specific phenomenon in Morocco or other Arab countries. I have met with women parliamentarians from other countries who have asserted that more is expected of women involved in politics, their behavior is more closely observed and criticized and they are often accused of neglecting their families. I would say that it is a matter of building trust which can only happen through being transparent and honest with constituents.

iKNOW Politics: What impact has the Arab Spring had on women? Has it brought on progress or regression in women’s rights?

In my opinion, the Arab spring has had a positive effect in Morocco and brought on reforms to advance women’s rights. Even though it may be true, as is often portrayed in the media, that in some other cases the Arab Spring has not in fact ushered in any progress for women – or perhaps even represented a regression for women’s rights – this has not been the case in Morocco. Practically speaking, women in parliament now represent 17% - nearing the world average; women are present in decision making positions and women in public service feel equal to men: equal wages, laws protecting women’s maternity rights, and we are still asking for more. So, in my opinion, now is in fact a time for the further advancement of women. Even in the demonstrations that have become a widespread phenomenon in Morocco, women have a strong presence.