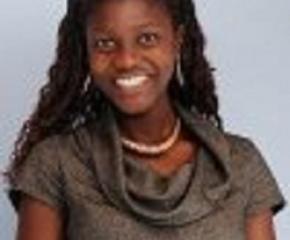 Since 2014, Ms. Diakhoumba Gassama has been an independent International Legal Advisor working with governments, civil society organizations and UN Agencies on increasing women's political participation, their access to justice and realization of human rights through legal reform in Africa, the Asia-Pacific and Arab States regions. 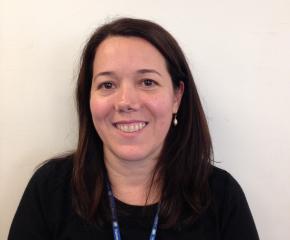 Since 2010, Ms. Aleida Ferreyra has been a Policy Electoral Specialist for the United Nations Development Programme’s Global Programme for the Electoral Cycle Support (GPECS) based in New York. 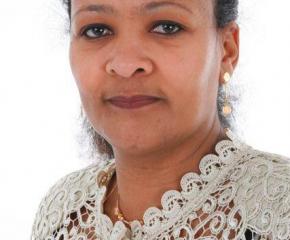 Ameena Al Rasheed (PhD) University of Leeds, United Kingdom. Ameena is a former Regional Advisor for the Economic and Social Commission for Western Asia, worked as programme manager for gender and economic policy management with the UNDP. Ameena is a women peace and security consultant as well as gender equality and gender accountability consultant. Worked as a coordinator and assistant professor of gender and peace building at the University for Peace, Mandated UN University. 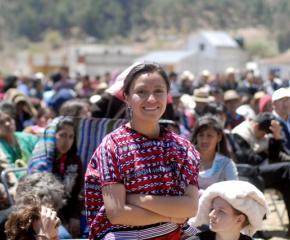 Andrea Ixchíu is a K'iche de Totonicapán woman from Guatemala. She is a journalist and workshop facilitator dedicated to promoting indigenous women’s rights in Guatemala. Since childhood, Andrea has organized local campaigns to denounce violence against women in her community. She now delivers workshops to youth on preventing gender violence. 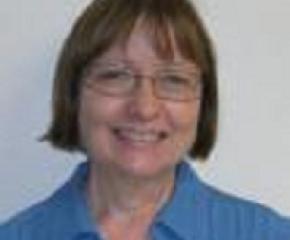 Barbara Norrander is Professor of Political Science at the University of Arizona. She studies gender differences in public opinion and voting behavior. In particular, she has investigated the gender gap in partisanship and issue positions. Professor Norrander also investigates factors influencing the election of women to public office, with special emphasis on explaining the election of women to the 50 U.S. state legislatures. 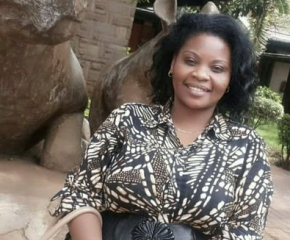 Catherine Watuka is a civil, anti-war and women rights activist. She is currently the Executive Director of WUSETE (Women United for Social, Economic & Total Empowerment), an NGO which lobbies, advocates and fundraises for women initiatives. She has keen interest in International Relations, and expertise in diplomacy, conflict resolution, peace-building and gender mainstreaming in democratic institutions. 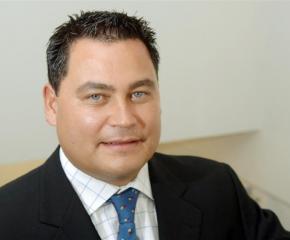 Charles Chauvel left the New Zealand Parliament in March 2013 to begin work in New York as the Parliamentary Development Advisor to the United Nations Development Programme. He was Shadow Attorney-General,  Shadow Minister for Justice, Courts and Corrections, chaired the NZ Parliament’s public accounts committee, scrutiny of regulations committee, and privileges committee, was Parliamentary Private Secretary to the Attorney-General, as well as shadow minister for environment, energy, and climate matters. 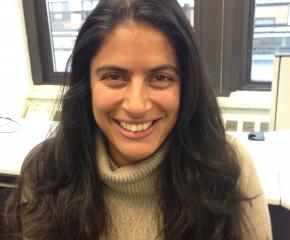 Charmaine Rodrigues is the Pacific Regional Legislative Strengthening Expert at the UNDP Pacific Center based in Suva. The Center services 3 Pacific country offices and covers a parish of 15 Pacific Island countries. Ms. Rodrigues' work focuses on providing regional and national technical support to Pacific parliaments and parliamentary support projects. Recognizing that the Pacific has the lowest numbers of women parliamentarians in the world, her program also includes support to increase women's representation. Prior to joining UNDP, Ms. 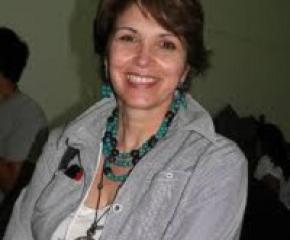 Erika Brockmann is a psychologist by training. She completed graduate studies in gender and development, political science and democracy studies.  Ms. 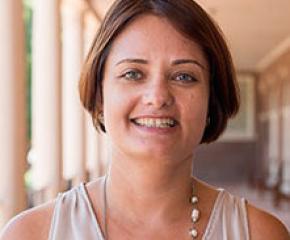 Dr. Farida Jalalzai is an Associate Professor and Chair of Political Science at the University of Missouri-St. Louis. Dr. Jalalzai's research analyzes the representation and behavior of women and minorities in politics and the role of gender in the political arena. 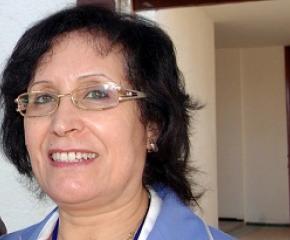 Fatima Sadiqi is a former Fulbright Scholar and recipient of a Harvard Fellowship. She is Professor of Linguistics and Gender Studies, author of, among other works,  Women, Gender, and Language in Morocco (Brill, 2003) and co-editor of Women Writing Africa. The Northern Region (The Feminist Press, 2009) and Women in the Middle East and North Africa. Agents of Change (Routledge 2010).  She founded the first Moroccan Centre for Studies and Research on Women in 1998 and the first graduate program on Gender Studies in 2000 at the University of Fez. 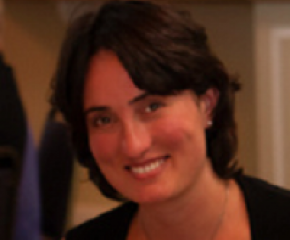 Gabrielle Bardall is an academic and an electoral assistance expert with a decade of experience supporting electoral processes in transitional states. She has worked in more than 25 countries with international organizations including UNDP, UN Women, DPKO, IFES, DRI, Carter Center and others. 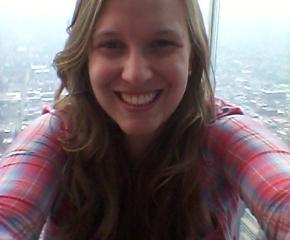 "Because there's still a lot to be done and a lot to be fought for in order for women effectively achieve more political participation and representation." 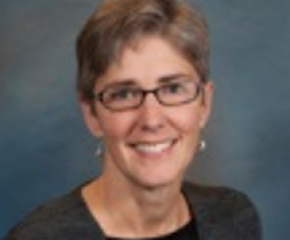 Gretchen Bauer is a university professor with a specialization in African Politics and Women in Politics, and has traveled, studied and worked extensively in East and Southern Africa. During the early years of her career her research and scholarship focused on democratization and civil society organizations in southern Africa. During a 2002 sabbatical leave she was a visiting researcher at the Institute for Public Policy Research in Windhoek, Namibia and conducted extensive interviews with and research on women Members of Parliament in Namibia’s lower and upper houses. 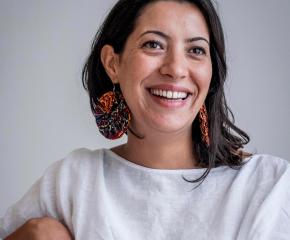 Ikram Ben Said is a women’s rights advocate and Founder of “Aswat Nissa” (Voices of Women), a Tunisian nonprofit promoting women’s active participation in the political and policy-making spheres while fighting against all forms of discriminations and violence against women. 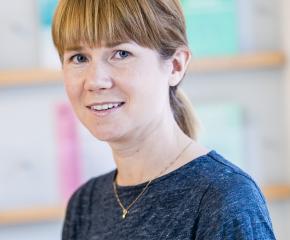 Johanna Rickne is a Associate Professor in Economics at the Swedish Institute for Social Research at Stockholm University. Her research concerns gender quotas, careers in politics, and questions about family-work balance in the political and private sector. 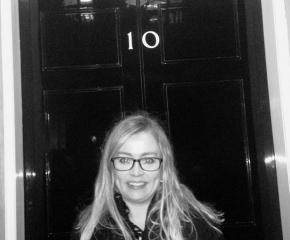 Julie Ballington is the Policy Advisor on Political Participation in the Leadership and Governance Section at UN-Women. She oversees the section’s work on women’s political participation, including in electoral assistance, parliamentary strengthening, political party support and governance at the local level. She previously served as UNDP’s Gender Advisor  in the Global Programme on Elections within the Division for Democratic Governance. 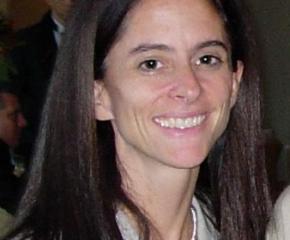 Ms. Maguire is the Chief of Country Support for Eastern and Southern Africa with UNDP’s Regional Bureau for Africa. She joined UNDP in 1998 and has worked as UNDP’s chief Electoral Advisor in the Democratic Governance Group from 2003 to 2013, and before that in UNDP’s Evaluation Office on results-based performance assessment. In her current position, she provides support to UNDP country offices on programme and operations, across all the areas in which UNDP works. 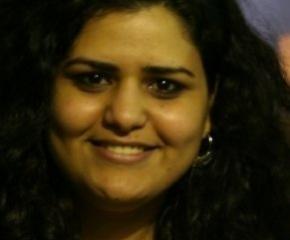 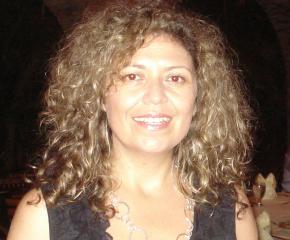 Bolivian defender of women’s political rights, she has a degree in economics with a master’s level specialization in finance from the Bolivian Catholic University.  She has completed various courses and diplomas, both national and international, in the areas of Public Service Management; Promoting Community Development; Participation, Administration and Planning of Municipal Projects; and Gender.  For three years, she was the project manager and primary person in charge of programs for microcredits and SMEs directed at women.  Given her experience over the span of fifteen years, her work is 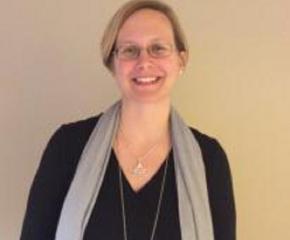 Nika Saeedi is Policy Specialist, Gender, Political Process, and Peacebuilding as part of the Inclusive Political Process Cluster. She is responsible for Women’s Political Participation in UNDP. Nika has over 15 years’ experience, including 9 years of field experience and 6 years of working at UNDP/BCPR in policy development, program design and management, and partnership building on women peace and security (WPS) across conflict prevention, the rule of law, governance and early recovery. 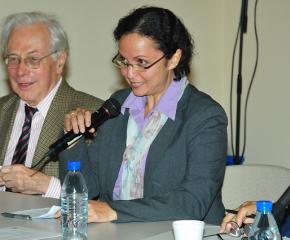 Noha El-Mikawy is a Governance and Poverty Advisor at the Oslo Governance Centre. She has contributed to UNDP programme and project formulation in the areas of parliamentary strengthening, anti-corruption and public sector reform, judicial reform and gender empowerment in Arab middle income countries, Arab countries in (post) conflict, as well as oil-rich states. Ms. El-Mikawy has taught politics of the Middle East at the American University in Cairo and at the Free University of Berlin and Erlangen University in Germany. 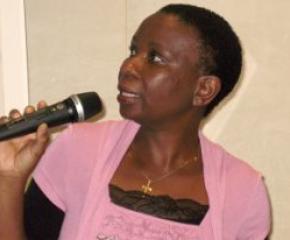 Rumbidzai Nhundu is a multi-disciplinary Gender practitioner, with several years of hands-on professional experience on Gender Equality and Women’s Empowerment initiatives at national, regional and international levels. Competent in the area of knowledge transfer and training on gender mainstreaming in institutions including Parliaments, democracy and governance processes and systems, management of electoral processes from a gender perspective and Additional Empowerment Strategies design and facilitation for women in politics. 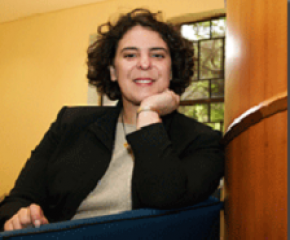 Dr Sonia Palmieri is a consultant in gender and political leadership, and was formerly the Policy Specialist on Political Participation at UN Women in New York. Prior to this, she established and managed the Pacific Women’s Parliamentary Partnerships project to support the capacity of women parliamentarians in the Pacific. 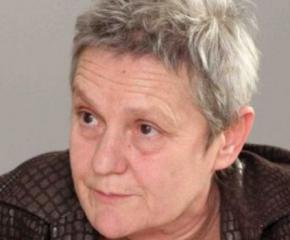 Sonja Lokar is a sociologist and a specialist in political party development, social welfare state issues and gender issues. She has published more than 300 articles in Slovene, Croat, English, French and German languages. She was active as a researcher and political analyst. Lokar was also a Member of Parliament, elected in the first multiparty national election in Slovenia in 1990-1992.