“Parity in everything”: What Mexico can teach us about women’s representation

“Parity in everything”: What Mexico can teach us about women’s representation 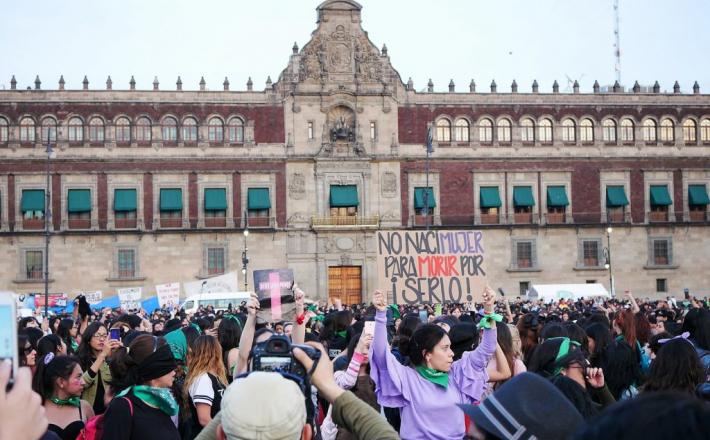 Mexico is the first country in the world to implement gender parity so thoroughly and effectively. The journey has not been easy—and is far from over.

In 2018, women won half the seats in Mexico’s Congress. They then championed a groundbreaking constitutional reform: gender parity for all candidates for elected office, and for top posts in the executive and judicial branches. Called “parity in everything,” the reform sailed to victory in May 2019. Not a single member of Congress voted against it.

This easy success seems astounding, but parity in everything capped a decades-long process of increasing Mexican women’s access to political power. By 2019, political parties already respected 50–50 rules when nominating candidates for the federal Congress, the state legislatures, and the municipal governments, including mayors. The last holdout among elected positions were coveted governor positions. Only seven of Mexico’s 32 states have ever elected a woman governor: That’s seven women compared to 344 men since Mexican women gained the right to vote in 1953.

Feminists hope that number changes on June 6, 2021, when Mexico holds midterm elections and gender parity applies to gubernatorial nominees for the first time. Other newly-implemented rules further tilt the electoral playing field in women’s favor, and not just in the governor races. Those convicted of violence against women cannot stand for elected office. And of the campaign resources that parties distribute to candidates, 40 percent of the money and 40 percent of the advertising time must go to women.

Click here to read the full article published by MS Magazine on 4 June 2021.