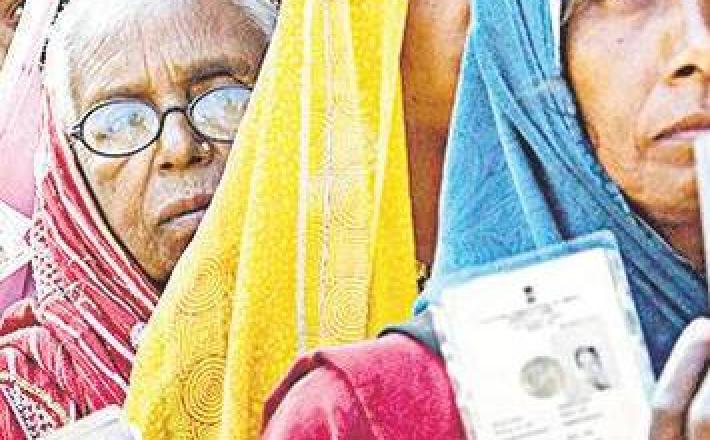 Given the rigid social structure, it is likely that women have little political agency in this State.

In a State where 53 per cent of women think that it is justifiable for a man to beat his wife, how much political agency does a woman have in Bihar?

The Constitution confers equal voting rights to all its citizens irrespective of gender with the intention to make them equal and independent participants in public affairs and politics. But do these legally binding political rights really matter when customs and traditions, and socio-economic context continue to be regressive?

In the context of Bihar, the consistent rise in the turnout of female voters in the State elections since 2015 has come into sharp focus with the State going to elections from today. Reports suggest that women may in fact outnumber men in absolute terms this year. While the rising numbers of female voters reflects a promising trend, it may be valuable to explore whether their votes really count.

Click here to read the full article published by The Hindu Business line on 27 October 2020.