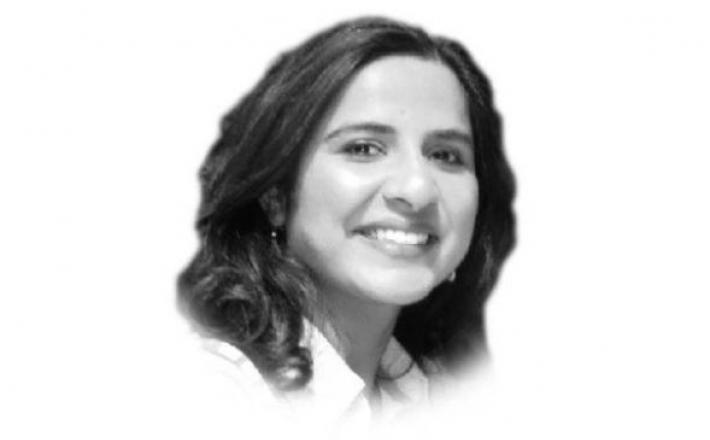 Women may account for half of the world’s population but their representation in parliament was recorded in 2015 at only 22.1%. Two decades earlier, the United Nations’ Fourth World Conference on Women had unanimously signed the Beijing Platform for Action that proposed to raise women representation to 30% in decision-making through affirmative action, public debate and training of women as leaders. Ever since, countries around the world have made significant progress in realising this goal.

Currently, 20% of Pakistan’s parliamentarians are women, with a 17% reserved quota. The participation of women in politics is often led by men’s approval and their perception about women’s role in the political arena. A recent study conducted by Strengthening Participatory organisation with the support of the Australian government highlighted the issues faced by women parliamentarians in Pakistan. The study has probed the prejudices and the attitude of male parliamentarians towards their female counterparts. Sindh, Khyber-Pakhtunkhwa and the National Assembly of Pakistan conducted/piloted the study by interviewing 40 parliamentarians that included 20 respondents from Sindh and 10 each from K-P and the National Assembly. Of these respondents 40% were women legislators.

Click here to read the full article published by Tribune on 12 Mai 2018.