On the issue of women’s rights in Indonesian politics

On the issue of women’s rights in Indonesian politics 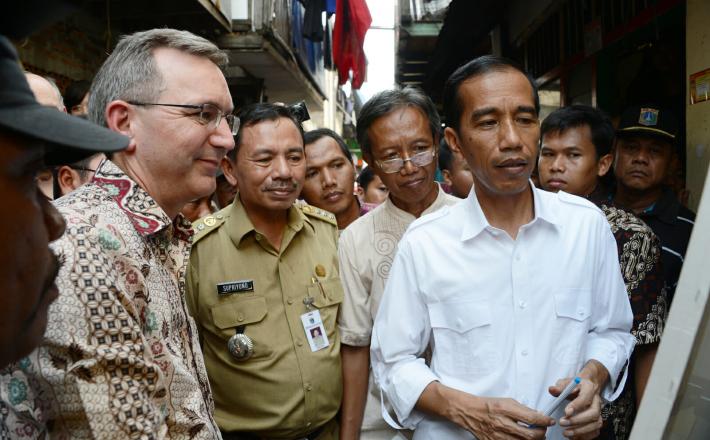 Indonesian women can hardly forget the country’s presidential debate held two weeks ago. The issue of women’s rights was front and center. The incumbent, Joko Widodo, questioned his challenger’s commitment to women’s rights reminding the audience that all the highest positions in his party are all held by men. The challenger, Prabowo Subianto, responded that he didn’t merely prioritize all women, but women with quality. Placing as many women as possible in important posts without any qualifications was seen by Subianto as not a good thing. He furthered his argument by giving an example of a woman who made a mess in the current cabinet but did not reveal her name.

Iris Young, a political scientist from the University of Chicago, said that merit system which is value-free and impartial is impossible. The existing system was created based on the consent or bias from the privileged, whether men, white or other privileged groups. When women’s rights are left behind it will be extremely difficult to catch up in the so-called merit system. It is nearly impossible to achieve the same outcome from a different start without intervention or externalities.