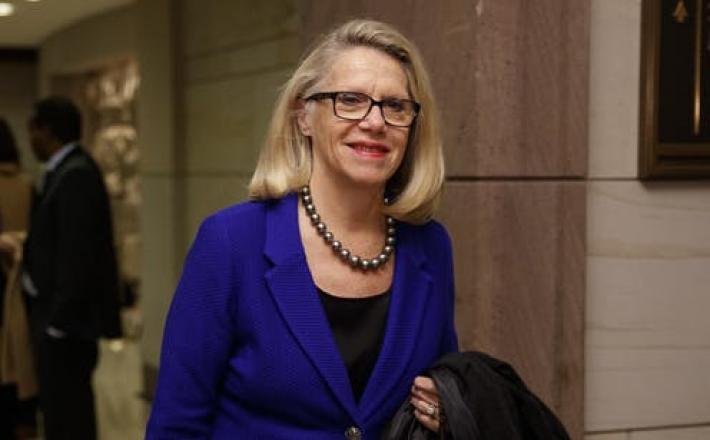 The 116th Congress will be the most diverse in U.S. history: 126 women will take office, including 43 women of color. Yet, as many have noted, this new diversity is confined to one side of the aisle.

The number of Republican women in Congress is actually dropping from 23 to 13. Only one out of 36 freshman female representatives is a Republican. So while 2018 certainly was the Year of the Woman, Republican women are watching from the sidelines.

Whether you are progressive or conservative, this is bad news. As politicalscientists, we strongly believe that both democracy and feminism work best when there is a critical mass of women in each major political party. A democracy should reflect the diversity of its society. Considering that women make up over half of the U.S. population but only 23 percent of Congress, American democracy already under represents women. For Republican women, the mismatch is even more pronounced.

Click here to read the full article published by Times Union on 2 January 2019.