In Zimbabwe, the enduring fear of single women

In Zimbabwe, the enduring fear of single women 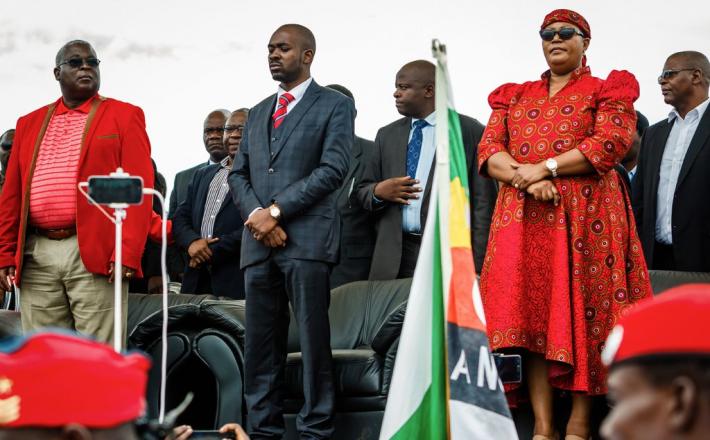 When Zimbabwe holds general elections on July 30, its first after the ouster of Robert Mugabe in November, only four of the 23 presidential candidates will be women. The opposition to President Emmerson Mnangagwa is marred by infighting between two factions within the leading opposition party, the Movement for Democratic Change-Tsvangirai, which was founded and led by the former prime minister and trade union leader Morgan Richard Tsvangirai until his death from cancer in February.

After Mr. Tsvangirai’s death, many expected Thokozani Khupe, a former deputy prime minister and a senior leader of the opposition, to succeed him. Ms. Khupe was upstaged by Nelson Chamisa, a charismatic 40-year-old former minister whom Mr. Tsvangirai had appointed as a vice president of the party. Mr. Chamisa assumed leadership without a party vote.

Click here to read the full article published by NY Times on 10 April 2018.