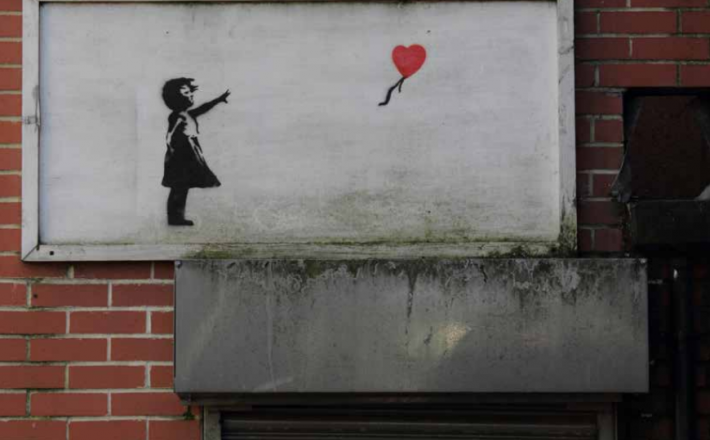 Despite almost 15 years of commitments on the Women Peace and Security (WPS) agenda, there are still major gaps in moving from commitments to actions.  In November 2013, Iraq became the first country in the MENA region to adopt a National Action Plan (NAP). Iraq’s NAP is a good example for MENA countries such as Jordan, which is set to release a final NAP in 2016. As with every area of the world, the MENA region has a particular set of challenges it must face. While countries such as Jordan, Morocco, and Tunisia may have greater success at formal engagements with government, Yemen and Egypt may have a more difficult time given the current political situation and corruption. In addition, Syria, Libya, and Iraq are in the midst of conflict and have their own challenges to overcome.

The League of Arab States, UN Women, and Arab Women Organization published a report in 2012 entitled “Regional Strategy Protection of Arab Women: Peace and Security” outlined necessary preparatory steps for a National Action Plan in the MENA region. The final Regional Action Plan is to be officially launched in early 2016.

Building on PeaceWomen’s National Action Plan (NAP) Development Toollkit, this research brief provides background and good practice options or modalities that civil society can draw in in the first phase of planning their NAP advocacy planning. The brief outlines different modalities of engagement, their challenges and opportunities, and suggests how women peace activists in the MENA region can build on existing lessons learned in leveraging the Women Peace and Security (WPS) agenda for impact.