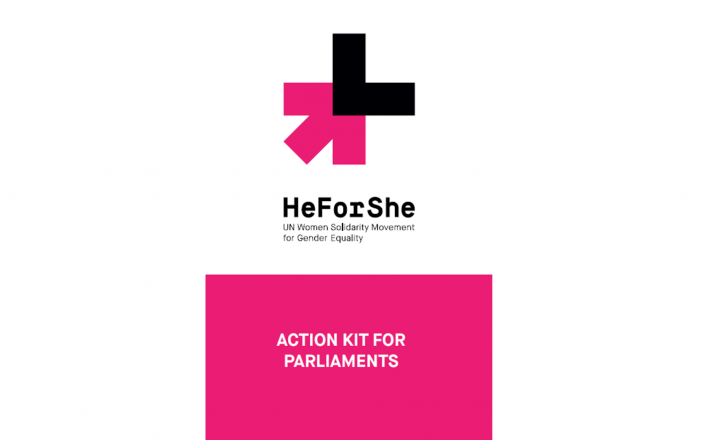 This Action Kit has been developed to guide the overall implementation of the HeForShe solidarity movement. It provides general information about the campaign, simple-to-follow implementation steps and a list of accessible campaign tools and resources. It is specifically tailored for parliamentarians, although similar action kits also exist for civil society organizations and gender equality advocates.