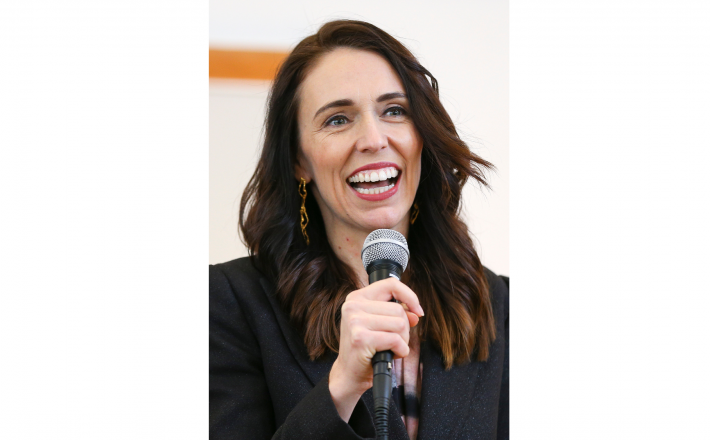 Currently, there are only 19 female world leaders.  And yet, throughout the Covid-19 pandemic, several countries have made headlines for the notable leadership style of the women in charge. You only have to look to former British Vogue cover star Jacinda Ardern, the prime minister of New Zealand, who has been consistently heaped with praise for her handling of the crisis. Now, a new study published by the World Economic Forum confirms that female leaders have done a better job at fighting Covid-19. In short: “Being female-led has provided countries with an advantage in the current crisis.”

Economists from the University of Liverpool and the University of Reading conducted the study by “matching” female-led countries with their closest neighbour based on economic characteristics and their socio-demographic. The UK, for example, was matched with Germany. Since so few countries are led by women, it’s difficult to make strong conclusions based on leadership style alone. “Nearest neighbour analysis clearly confirms that when women-led countries are compared to countries similar to them along a range of characteristics, they have performed better, experiencing fewer cases as well as fewer deaths,” the study confirmed. “This is true whether we consider the nearest neighbour… or even five neighbours.”

Click here to read the full article published by Vogue on 4 August 2020.