It’s a question no one says they want to ask. But the women running for President keep hearing it.

It’s a question no one says they want to ask. But the women running for President keep hearing it. 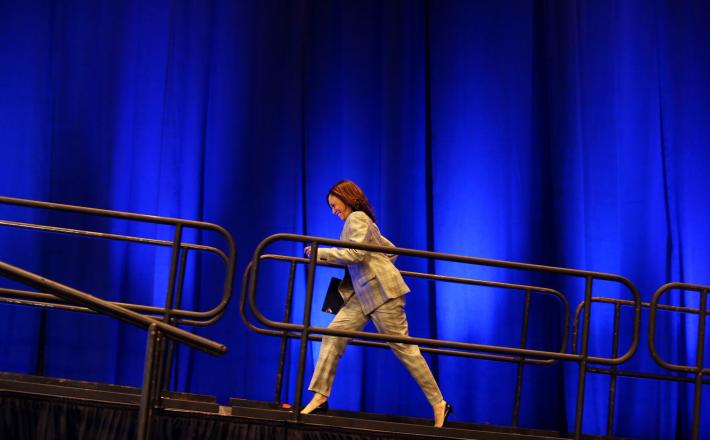 “Do you really think a woman could be elected president?”

In ways subtle and overt, Democrats keep hearing that same question, even days after debates where Senator Kamala Harris commanded the stage and Senator Elizabeth Warren dominated the policy discussion.

It’s the anxiety of a party still carrying the scars of its 2016 defeat.

“My colleagues, some have said that to me, and I just have to push back and say, ‘Wait just a minute,’” said Representative Barbara Lee of California, who worked as a young organizer for former Representative Shirley Chisholm’s 1972 presidential bid. “I’m just quite frankly shocked to still hear them in 2019.”

Click here to read the full article published by The New York Times on 3 July 2019.