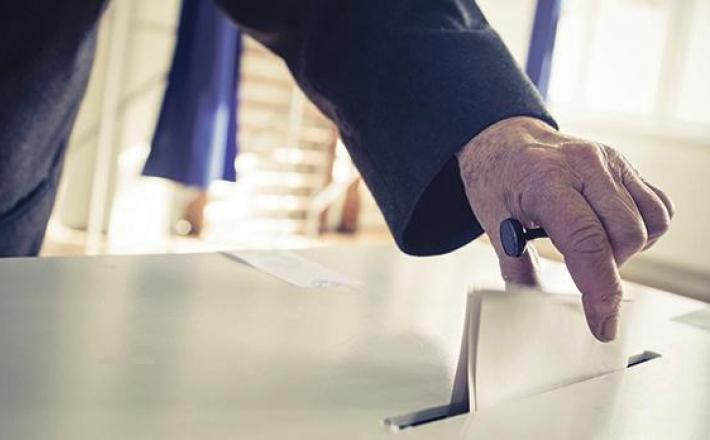 By Renee Laiviera, Commissioner of the National Commission for the Promotion of Equality of Malta, discusses the barriers that keep women from entering the political sphere. She maintains that gender quotas are one of the most effective ways to spur real change.

The current national debate on gender quotas in the political sphere is bringing to the fore the question of having a balanced representation of women and men within our decision-making institutions. The fact that this issue is being widely discussed is already a positive development as it points to an increased awareness that policy and legislative decisions in this area will have a significant bearing on the future of our country.

In this discussion, we should always keep in mind that gender-balanced representation in politics concerns two fundamental aspirations essential to a just society and a healthy democracy: the aspiration to gender equality in practice and in every sphere of society, as well as the aspiration to a political system which fully respects democratic principles and which adopts effective decision-making processes.

Click here to read the full article published by Time of Malta on 22 August 2017.