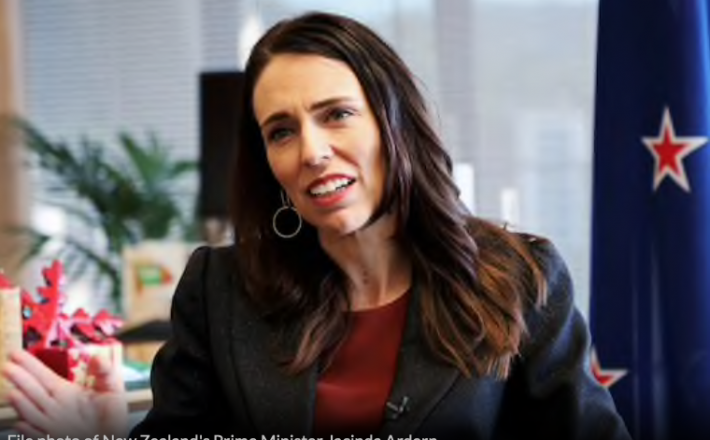 As far as abilities go, women have shown their prowess time and again. Women are not inferior to men in any field. As prime ministers, industrialists, sportspersons or doctors, they have proved their mettle in every profession. But there is a reason why they need to be empowered politically. The importance of women's participation in politics arises from the fact that 'politics' confers an authority to exercise power, to form policies, make decisions and ensure an effective control over government machinery.

During the freedom movement in India, a very large section of women came out of their domestic seclusion and participated in dharnas, picketing and protests along with men. One cannot forget the role of women’s participation in the political movements of the Indian Independence, starting from the contribution of great Indian women like Rani Lakshmibai during the first war of Independence to women leaders’ active involvement in various political activities.

On December 20, 1952, the United Nations approved the Convention on the Political Rights of Women (CPRW) which was adopted on March 31, 1953. The major achievements of this convention were that it gave equal status to women for exercising their political rights and also obligated states to protect their citizens’ political rights. CPRW can be lauded as one of the first international efforts in the post-war period to set standards of non-discrimination against women. Convention on the Nationality of Married Women and the Convention on Consent to Marriage, Minimum Age for Marriage and Registration of Marriages are also a few conventions worth mentioning when one talks about women empowerment.

Click here to read the full article published by News18 on 14 September 2020.