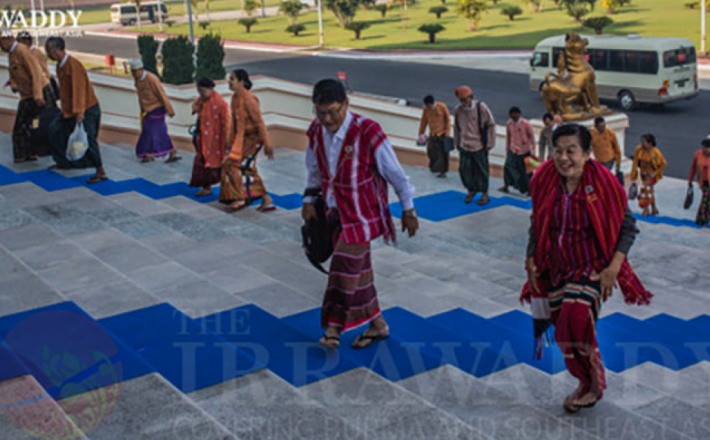 Women account for 51 percent of Myanmar’s population and 19 million out of 37 million eligible voters at the 2020 general election.

This is the highest rate since women could take part in elections but is still the second-lowest in Asean, compared to the Philippines with 28 percent and Laos at 28 percent.

The Inter-Parliamentary Union reported on Sept. 25 that Myanmar ranked 167 out of 191 countries for female representation in the national lower house.

Click here to read the full article published by Irrawaddy on 14 October 2020.