Is a new era dawning for women in politics?

Is a new era dawning for women in politics? 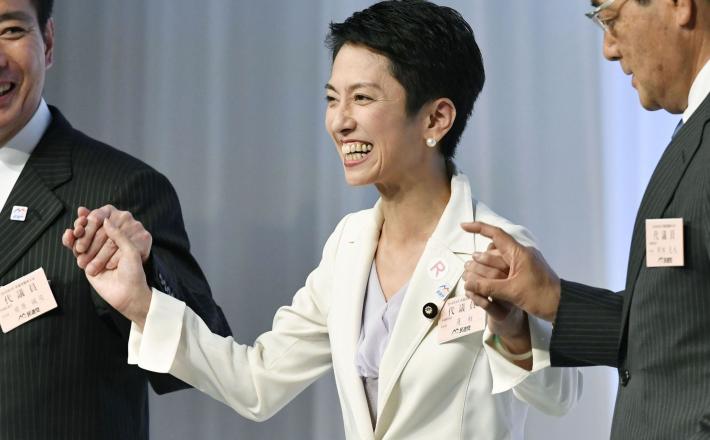 Japan is known for its low rates of female participation in politics and ranks poorly internationally. However, there are some positive trends afoot, with the recent unified nationwide series of local elections seeing the largest number of female assembly and mayoral candidates being elected ever.

The proportion of female candidates running for assembly seats reached 17.3 percent in cities and 12.1 percent in towns and villages, a record high. Out of 6,724 candidates chosen in assembly contests across 41 prefectures, 1,239 females were elected. This number (representing 18.4 percent) was a record high (2.3 percentage points higher than in 2015). The winning rate of these candidates was 88.9 percent, some 5.5 points higher than the rate when male and females are considered together.

Click here to read the full article published by Japan Times on 19 April 2019.