The objectification of women in politics and why it matters

The objectification of women in politics and why it matters 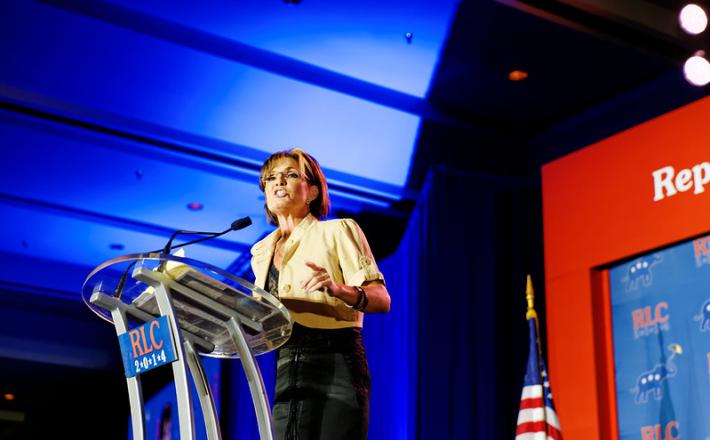 In January of 2019 the right-wing news outlet The Daily Caller published fake revenge-porn photographs of freshman Congresswoman Alexandra Ocasio-Cortez. The headline read “Here’s the Photo Some People Described As A Nude Selfie of Alexandria Ocasio-Cortez.” Earlier this month, Pennsylvania Congresswoman Madeleine Dean posted a tweet highlighting the abusive messages she received on social media after her questioning of Attorney General Bill Barr during a House Judiciary Committee Hearing. Dean firmly questioned Barr about the use of force against peaceful protestors in Lafayette Square after the murder of George Floyd. Many of the comments she received directly were gender-based attacks and several were sexually objectifying.

A lot of ink has been spilled discussing sexism against women in politics, particularly in the wake of the 2016 election. Analyses of this enduring issue in our politics were reignited after a record number of women ran in the presidential race, but none were able to secure the nomination. It’s an oversight to discuss sexism in politics without talking about objectification. Objectification involves treating another person as a commodity or as an instrumental object. Women are subject to objectification, and in particular, sexual objectification, at significantly higher rates than men. Women in politics are no exception; since women entered the arena of national politics, they have been subject to objectifying rhetoric and portrayals in a way that men have not. Objectification is just one strategy used to devalue and undermine women in politics. However, psychology research teaches us that these tactics can be particularly insidious not only for women candidates, but for women in the electorate too.

Click here to read the full article published by CNN on 31 August 2020.