The Philippines: Cybermisogyny and human rights

The Philippines: Cybermisogyny and human rights 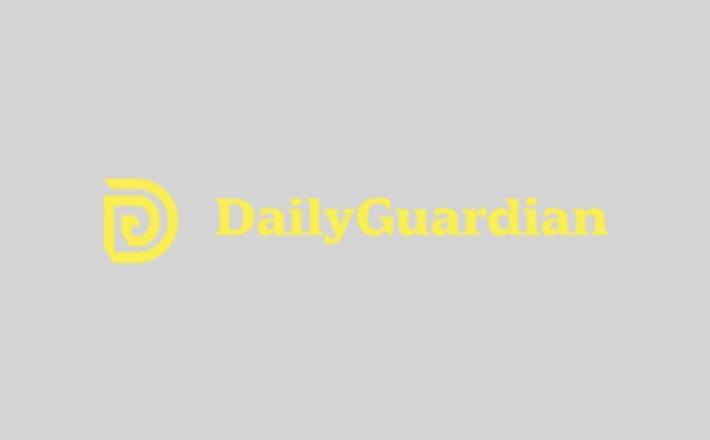 The fabricated sex videos posted online purportedly of Aika Robredo and Tricia Robredo, daughters of Vice President Leni Robredo, are among the recent cases of disinformation circulating in cyberspace that are framed in the vitriol of misogyny. The attack on the young Robredos is obviously an attempt to damage their mother’s bid for the presidency. Many are shocked but not surprised, given the increasingly heated campaign in which the only female candidate is perceived to pose a formidable threat to the nine other presidential aspirants, all male. That the disturbing fakery was not exactly unexpected indicates the alarming yet taken-for-granted consequence of any form of political engagement by women – both in the real world and in virtual space.

This analysis is premised on the observation that misogyny – the intense prejudice against and contempt for women – has become more ferocious in cyberspace in recent years, particularly against those critical of President Rodrigo Duterte, and now during the lead-up to the 2022 elections. This report analyzes a relatively small but significant sample of the appalling number of misogynistic memes, posts, and comments that fan the flame of misogyny, with an equally sickening number of likes and shares from like-minded users, from 2015 to 2020. The following will be discussed as I work through the argument that cybermisogyny violates human rights. It is a disruption of peace, an affront to dignity and equality, and a threat to safety and security. It jeopardizes women’s right to work. As it tends to silence women, cybermisogyny undermines democracy.

Click here to read the full article published by The Daily Guardian on 22 May 2022.