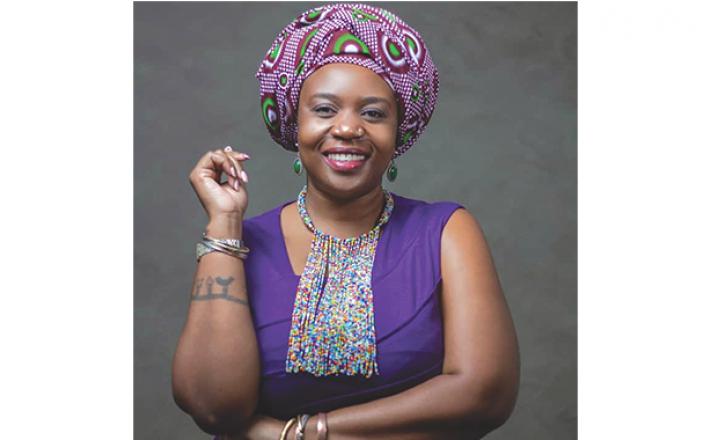 Political parties in Zimbabwe, the Sadc region and the continent have clauses on the need for a 50/50 gender balance but that has largely remained elusive as there is less women representation in all levels of their structures, including the fielding of candidates.

This has led to a focus on the domestic processes of the parties and how they have posed as stumbling blocks to the attainment of 50/50 gender representation. According to the United Nations published handbook titled, “Women & Elections: Guide to promote the participation of women in elections,” political parties play a critical role in the promotion of women political participation.

“Political parties are among the most important institutions affecting women’s political participation. In most countries, parties determine which candidates are nominated and elected and which issues achieve national prominence,” reads the handbook.

The handbook further holds that the most common route to elected office is through political parties.

Click here to read the full article published by Chronicle on 8 February 2021.