How Women Influence Constitution Making After Conflict and Unrest

How Women Influence Constitution Making After Conflict and Unrest 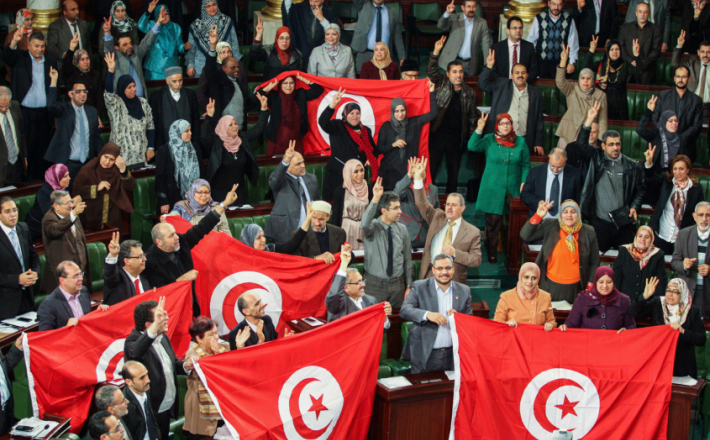 Constitution reform is a frequent feature of peace and transition processes: 75 countries undertook constitution reform in the wake of armed conflict, unrest, or negotiated transition from authoritarianism to democracy between 1990 and 2015. Often complementing peace talks, constitutional negotiations advance new political settlements, bringing diverse parties together to agree on how power will be exercised in a country’s future. Increasingly, citizens and international actors alike advocate for participatory constitution-making processes that include a broader cross-section of society—often to address the marginalization and inequalities that contributed to conflict or unrest in the first place.

Despite increasing attention to women’s roles in peace processes in recent years—and mounting evidence of positive outcomes when women exert influence— women’s roles in constitutional reform remain underexplored. In countries affected by conflict or unrest, 19 percent of members of constitution-reform bodies between 1990 and 2015 were women. Although women’s participation levels vary from process to process, their proportion has been increasing in the post-Cold War era.

Over the past two decades, women’s participation in constitution making has expanded. Women are increasingly taking on roles as drafters and technical experts, or otherwise representing the needs and interests of their communities. But women are not yet equal participants; an element of constitution reform that remains underexplored.

In the eight cases examined in this report, women faced multiple challenges to their participation, including gendered biases that undermined their political legitimacy, barriers to effective coalition building, and powerful parties whose interests conflicted with their own. This report examines the diverse roles that women play in constitution reform during peace and transition processes, their impact on constitution-reform processes and outcomes, and whether and how their participation links to peace and security outcomes.