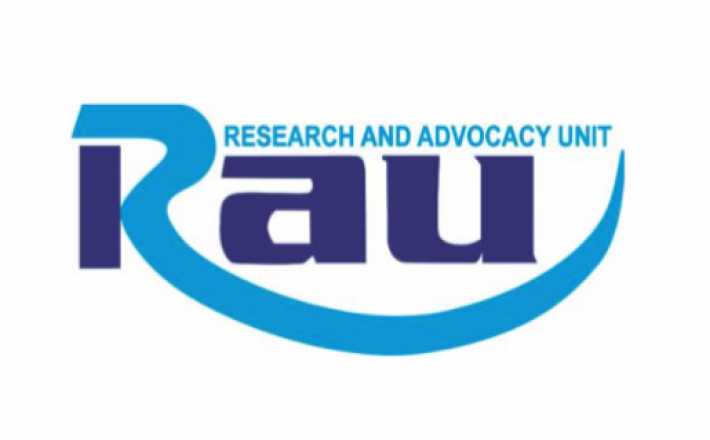 The Research and Advocacy Unit (RAU) has cited violence as a leading factor discouraging young women from actively participating in politics.

Zimbabwe will hold general elections next year, and women participation is pivotal as they constitute 52% of the population.

In a recent report titled “Do middle class women defend democracy?” RAU noted that young women shied away from politics mainly because of violence, polarization, corruption and nepotism.

“The general consensus was that political participation is risky and violence is too frequently a part of the contest; and politics are strongly associated with corruption and nepotism,” read part of the report.

Other reasons given for poor participation of young women in politics were difficulties encountered in registering to vote.

“The young women want to participate but are failing to find spaces they are comfortable in to express themselves politically, and it is important for them to see that sitting out is also a political statement.