Republican women are in crisis

Republican women are in crisis 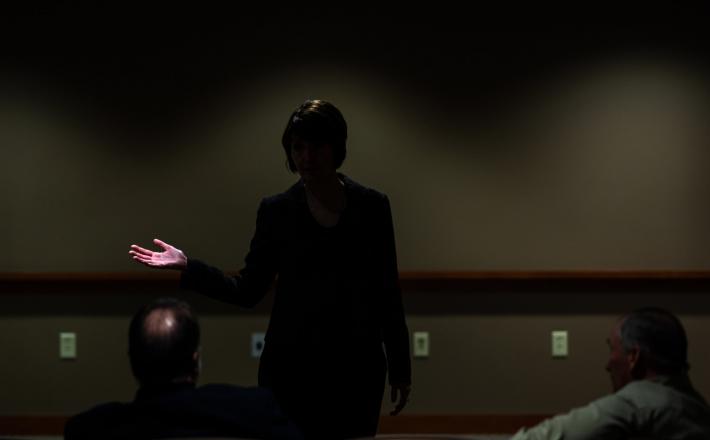 The 2010s were a transformative decade for women in politics. But the biggest trend has been obscured by 2018’s female-led Democratic wave in Congress: Republican women, at both the national and state levels, are on the brink of extinction.

The prospects for Republican women looked quite different at the decade’s start. Pundits heralded 2010 as the Year of the Republican Woman. In a speech that spring, Sarah Palin, the 2008 Republican vice-presidential nominee, promoted her endorsements f of “common-sense conservative women.”

“Look out, Washington, because there’s a whole stampede of pink elephants crossing the line,” she said.

Click here to read the full article published by The New York Times on 31 December 2019.