The unfinished business of achieving gender parity in U.S. politics

The unfinished business of achieving gender parity in U.S. politics 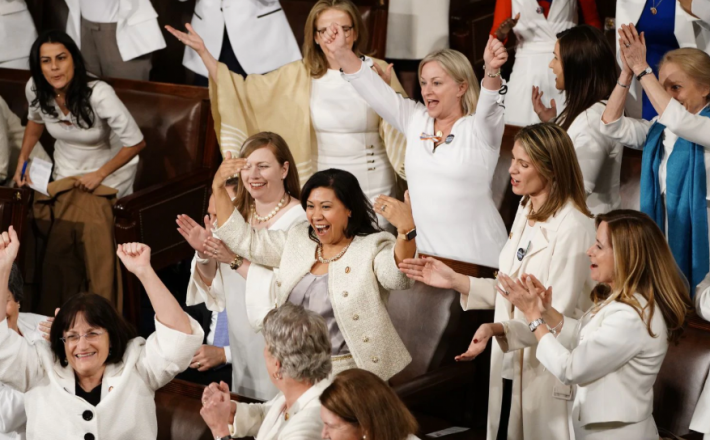 There is no doubt that women made history in the 2018 election, running for and winning elected office in record numbers. Non-incumbent women won at higher rates than men across most levels of office and were responsible for the majority of congressional, gubernatorial and statewide elected executive offices that flipped from red to blue. Women of color made history at various levels of office and — perhaps most notably for the future — challenged perceptions that they can’t win over majority-white electorates.

But, even amid the “surge” of women running and winning, women were less than 25 percent of all candidates in 2018 and are less than one-third of officeholders from the state legislative level upward in 2019. Moreover, while Democratic women made representational gains in 2018, the number of Republican female officeholders dropped at every level of elected office. These data are reminders of the work that is left to do — in 2020 and beyond — to achieve greater and more comprehensive gender parity in U.S. politics. Women make up nearly 51 percent of the U.S. population.