Vote for the woman because she’s a woman

Vote for the woman because she’s a woman 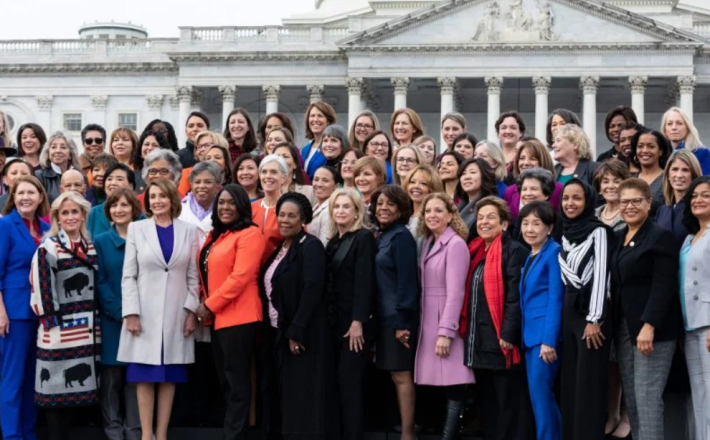 In February, Nevada became the first state in the country with a female-majority legislature. By June, with the help of the state’s Democratic governor, there were stronger laws ensuring equal pay for women, tougher penalties for domestic violence, better protection for sexual-assault survivors, more money for family-planning services, an end to a requirement that forced doctors to ask women their marital status before performing an abortion and an increased minimum wage. If anyone needed proof that having more female lawmakers benefits women, Nevada certainly makes a compelling case.

And yet female voters have often rejected the idea that women should vote with gender in mind. In 2016, Nancy Pelosi told Politico podcasters, “I don’t think that any woman should be asked to vote for someone because she’s a woman.” Of course it would be ridiculous to suggest that someone hop party lines to vote along gender ones, or support a candidate who fails to prioritize what she sees as a key issue. But in primaries where contenders have similar ideologies, there’s a strong argument to be made for backing a woman.

Click here to read the full article published by Time on 22 August 2019.