When it comes to women in politics, numbers matter – but policies matter even more

When it comes to women in politics, numbers matter – but policies matter even more 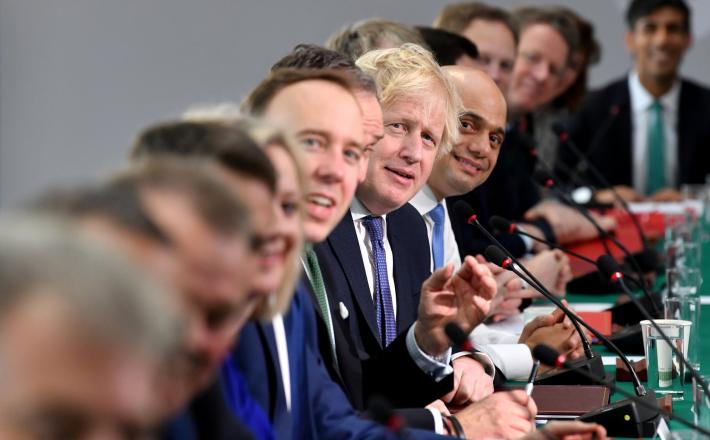 Predicting reshuffles is a mug’s game, but few at Westminster will be surprised if next month’s shake-up of ministerial jobs sees several women leave the cabinet. Justly or otherwise – and such things are rarely fair – the current chatter among MPs puts the black spot firmly on Theresa Villiers and Andrea Leadsom, and puts question marks over Therese Coffey and Liz Truss.

If so, expect to hear talk about the number of women in cabinet: has it risen or fallen? Is the talent pool of female Tories too small? Eighty-seven of 365 Conservative MPs are women and even if that group contains some of the party’s brightest talents, some senior Tories admit it’s still an awkwardly small share of the party in parliament.

Labour did rather better at the last election: 104 of its 202 MPs are female. But the opposition should be careful of criticising the Tories when Labour itself is odds-on to elect another man as leader; in the last week I’ve heard both diehard Blairites and full-blooded Corbynites say Keir Starmer’s chances of getting the top job are being boosted by left-wing misogyny that penalises his female rivals.

Click here to read the full article published by Independent on 6 February 2020.