Why did it take so long to vote a woman into the White House?

Why did it take so long to vote a woman into the White House? 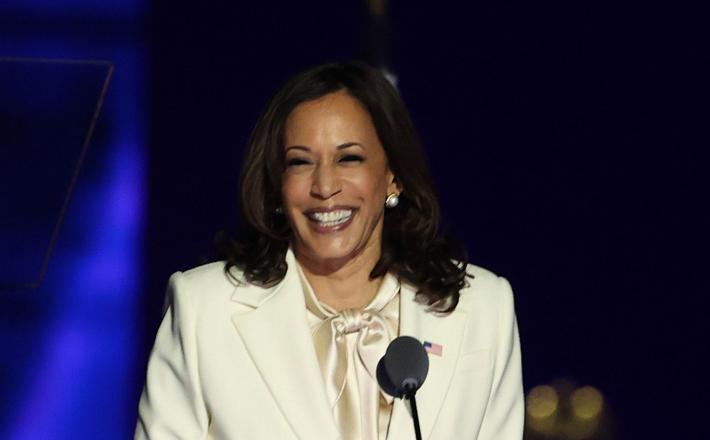 To me, the banner story of this election season was not Joe Biden’s victory. It was the history-making of vice president-elect Kamala Harris.

Here was a woman who had broken so many barriers. Not only is she the first woman to hold the office, but she is the first Black person and the first South Asian American person, as the daughter of a Jamaican father and Indian mother.

“While I may be the first woman in this office, I will not be the last," Harris said during her first speech as vice president-elect, “because every little girl watching tonight sees that this is a country of possibilities.”

Click here to read the full article published by Tampa Bay on 7 November 2020.