Why history matters for gender balance in political representation

Why history matters for gender balance in political representation 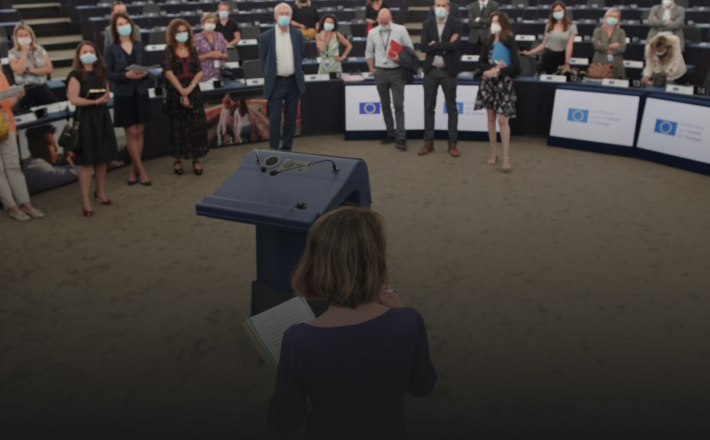 Why does the gender balance among politicians vary so substantially across different locations? Drawing on a new study, Moa Frödin Gruneau illustrates that the historical persistence of traditional family structures has a clear relationship with the number of women in politics today.

Despite numerous attempts over the years to increase the share of women among politicians, politics more often than not remains a man’s game. But why is the gender imbalance in political assemblies across the world so difficult to change?

Previous research has suggested numerous reasons for the underrepresentation of women in politics. These include that women have less ambition than men, that voters prefer male candidates, and that women face larger structural constraints, such as having to combine a career with homemaking. However, it remains an open question as to why we see variation in the level of constraints women face, and why the demand from voters for women in politics varies across time and place.

In a new study, I focus on the historical persistence of traditional family structures. The reasons to do so are threefold. First, history matters for present day gender roles. Second, gender-traditional norms and family structures put constraints on women’s careers. Third, attitudes toward gender roles are transmitted across generations.

Click here to read the full article published by LSE on 21 July 2021.