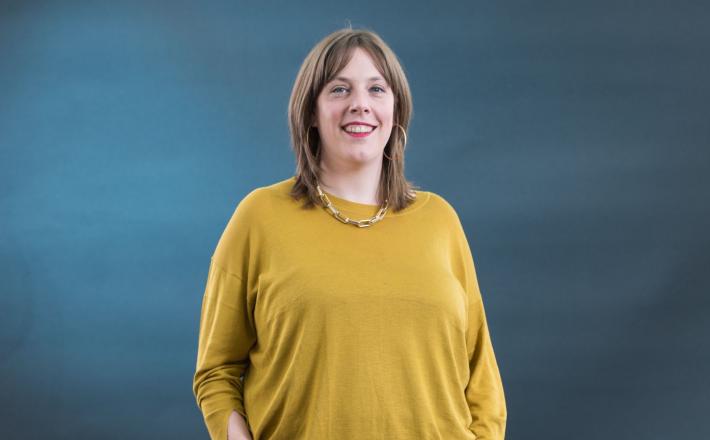 A picture at the recent NATO summit in London showed the Queen surrounded by leaders of powerful international allies. Of the 31 world leaders, six were women. Men in dark suits took up the rest of the space, and women around the world once again collectively rolled their eyes; we all thought it would be better by 2019.

In the UK, as I write ahead of the election, women still make up only 32% of MPs. It’s still very much a man’s world; if a man has a sharp suit, a smart haircut (although... clearly not a requirement in the UK or the US) and can speak in full sentences, people automatically assume he’s leadership material. However, look beyond the sea of grey suits and, actually, there are reasons to be cheerful about the last decade of politics and what it has meant for women.

Angela Merkel, Germany’s long-reigning Chancellor, has been one of (if not the only) woman in the group pictures over the past 10 years. She will likely be replaced by another woman when she steps down in 2021. Meanwhile, the UK has had its second female Prime Minister, its first female Secretary of State for Defence and the UK Parliament has seen the highest percentage of women represented on its benches this decade, with the highest percentage ever of women of colour.

On the day I was elected in 2015, Parliament saw the oldest ever woman elected to the house (Ann Clwyd), the youngest (Mhairi Black) and the longest ever serving woman re-elected (Harriet Harman). In Scotland, for a brief, delicious moment, the three major political parties were all led by women, each with big- hitting styles (Nicola Sturgeon, Ruth Davidson and Kezia Dugdale).

Click here to read the full article published by Grazia on 3 January 2020.