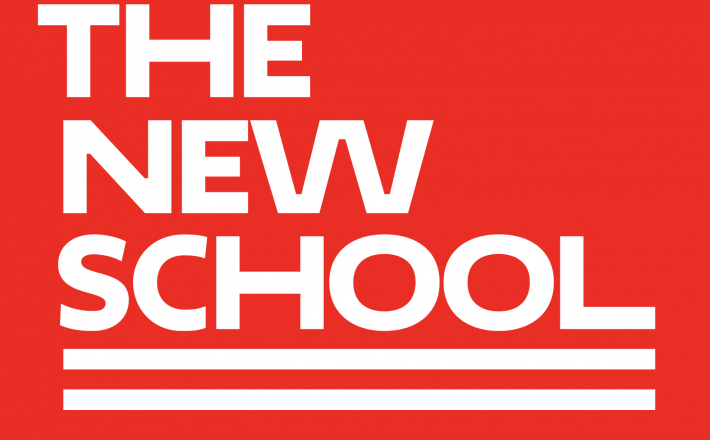 The Gender Studies Program at The New School presents a panel discussion about gender-based violence and responses to it, featuringPriya's Shakti, a multimedia "augmented reality" project that integrates a print comic with digital animation to feature real-life stories and voices of Indian women who have survived sexual assault and faced the ensuing trauma and social stigma.

Sponsored by the Gender Studies program at The New School.