Invisible Women? A Comparison of News Coverage Between Male and Female Candidates in Europe

Invisible Women? A Comparison of News Coverage Between Male and Female Candidates in Europe 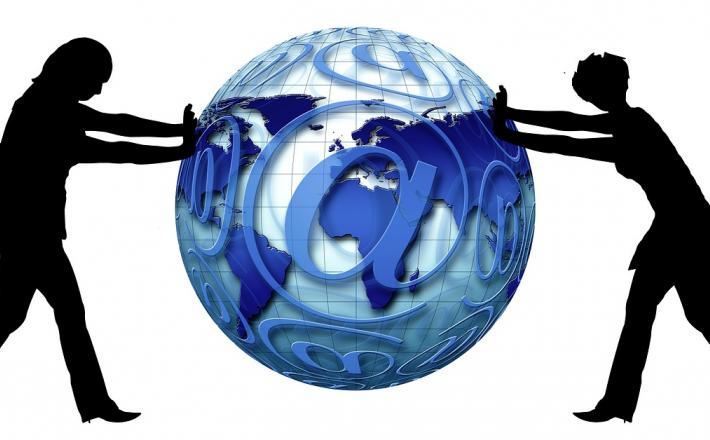 30 January 2015 at 10:30
IDEA, Strömsborg, SE-103 34 Stockholm, Sweden
Presentation to be followed by a question-and-answer session
Lunch and refreshments will be provided

aInternational IDEA invites you to attend a guest presentation about gender bias in the news coverage of female political candidates. Susan Banducci, Ph.D., professor of Politics at the University of Exeter, will share her research on gender bias, particularly in the European media. International IDEA notes that for European Union elections, women make up 35 per cent of candidates, on average. Using data from the 2009 European Election Study Media Analysis, Banducci reveals the findings of her gender bias investigation and explains the possible mechanisms underlying any differences in the amount and tone of news media coverage between male and female candidates.

Category:
Conferences
Region:
Europe and the CIS
Theme:
Women in the Media