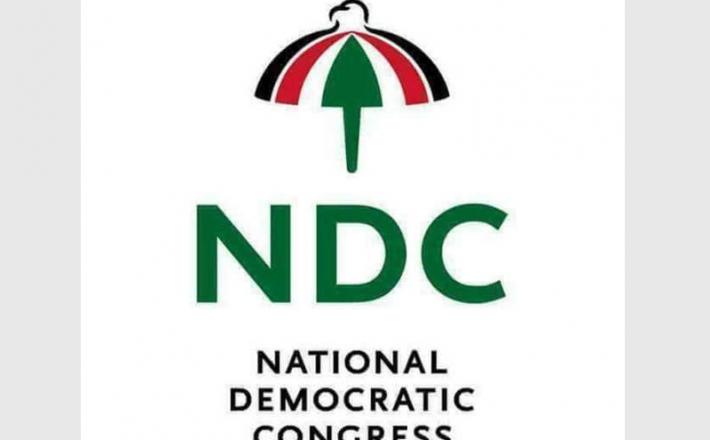 Efforts at encouraging strong women representation in active politics received a major boost as nine women filed their forms to contest for various positions in the National Democratic Congress (NDC) in the Central Region.

Seven out of the number were candidates contesting the election for the first time with two incumbent women seeking re-election.

In all, 62 candidates have put themselves up for the party's internal poll as at the end of filling on Tuesday, July 24, 2018.The Regional Executive Committee (REC) would meet on Monday, July 30, 2018 to set a date for vetting.

Mr Sampson Ahianyo, Regional Secretary told the Ghana News Agency in an interview that the proportion of women in the elections was not any better with just nine of them among the 62 aspiring candidates.

He urged more women to contest in subsequent elections to increase female participation in governance and leadership positions saying "they muster courage and confidence to get themselves elected, instead of sitting on the fringes."

Click here to read the full article published by Business Ghana on 1 August 2018.