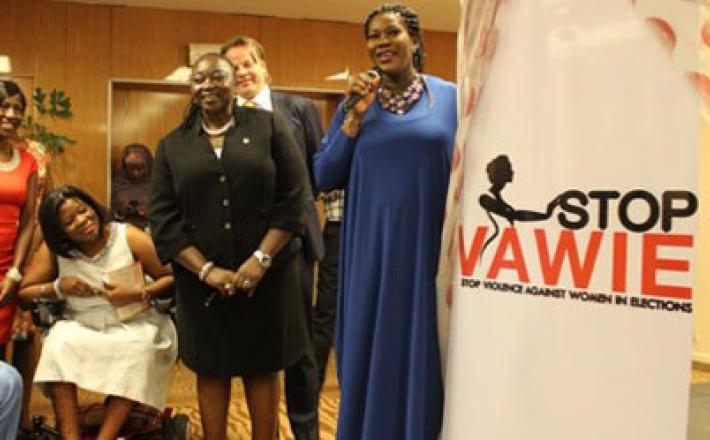 Violence against women takes many forms and it is a global phenomenon. It is the case, however, that during electoral processes violence against women is generally increased; the reason behind this trend is that the attention that the media pay to elections is often used as an amplifier for propagating the messages of violence. Thus, during the 2011 Nigerian national elections, several reports denounced that female volunteers suffered sexual harassment at polling stations. In addition there are regions more affected by this type of violence; for example, terrorist group Boko Haram kidnapped 276 female students on April 2014 from the Government Secondary School of Chibok (Nigeria).

It is with the intention of fighting back this vicious circle that the National Democratic Institute, jointly with the International Federation of Women Lawyers, have just launched its campaign: Stop Violence Against Women in Elections, to be developed in Nigeria. The main objective of this campaign is to document and report any incident of violence against women, as well as to organize civic education campaigns for preventing this kind of violence. According to Jasper Veen, NDI’s resident director in Nigeria: “Women are targeted for violence during elections specifically because they are women and to stop them from exercising their democratic rights”.