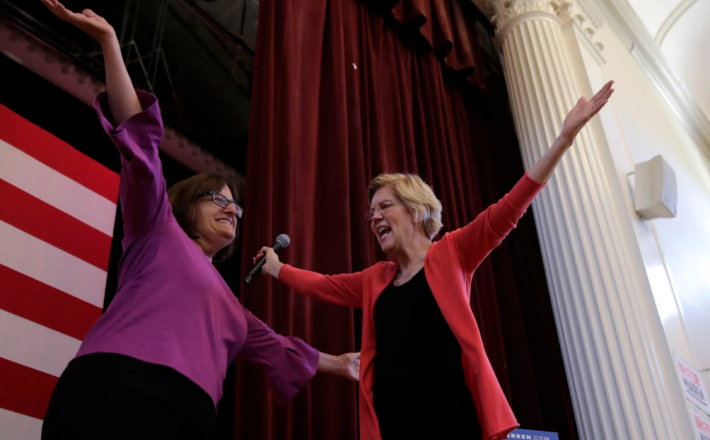 Over the last several years, debates between Republicans and Democrats have increasingly involved extremely divergent attitudes toward women. The Republican Party, for instance, often treats discussions of sexual harassment or discrimination as being of minor importance, while increasingly the Democratic Party treats women’s rights as central to its platform.

But behind that distinction, Democratic voters’ attitudes vary widely. In a general election, people generally vote based on party loyalty, mostly setting aside any other biases. That’s not a factor in a primary, which leaves room for voters to make choices based on stereotypical beliefs about people based on sex, race, religion, and so on.