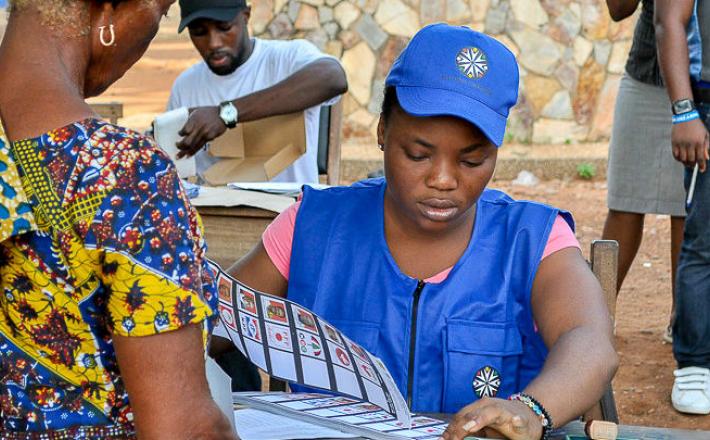 Women make up more than half of Africa's population, but their representation in politics in the past decade has been insignificant.

With a numerical significance of 52 percent against their male counterparts, women are least likely to hold political positions and exercise authority across the continent. They are also the majority of voters, but sadly they are not represented in politics and governance despite their calls for inclusion over the years.

What then could be the reason for this mismatch between numbers and political representation?

According to UN Women, two main obstacles prevent women from participating fully in political life. These are structural barriers, where discriminatory laws and institutions still limit women's ability to run for office, and capacity gaps, which occur when women are less likely than men to have the education, contacts and resources needed to become effective leaders.

Systematic gender bias against female leadership, entrenched in socio-cultural and religious values that strongly assert that a woman's position is in the kitchen still persists in Africa.

Click here to read the full article published by All Africa on 29 October 2020.