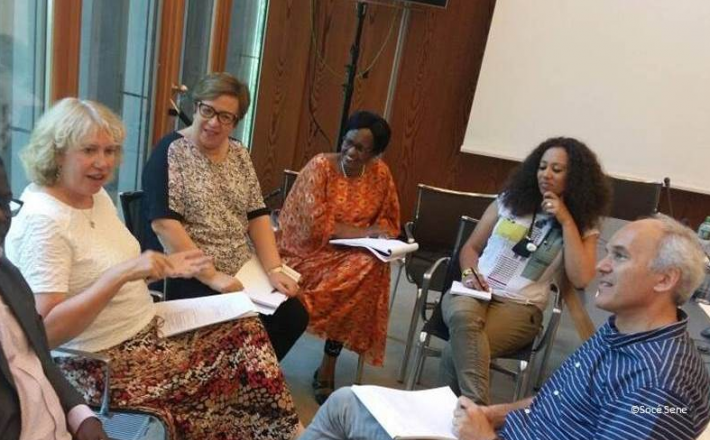 The five-year anniversary provides an opportunity to reinvigorate the strategy and take stock of lessons learned from gender assessments of parliaments. To this end, the IPU organized an Expert Group Meeting, which brought together researchers, experts and practitioners involved in parliamentary gender assessments or audits. The meeting took place at IPU headquarters in Geneva on 11-12 June.

Recommendations of the Expert Group include developing new tools, expanding the group of parliaments that carry out gender assessments, and providing further support to parliaments to reinforce their gender mainstreaming strategies and actions.