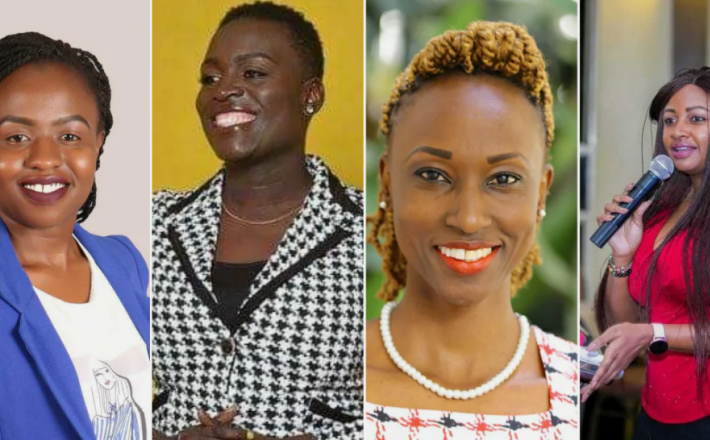 The scenario in Kenyan politics, however, contravenes this adage that is worth making reference to if the role of women in the society is anything to go by- besides being many important things, they are nurturers.

It does not need a keen eye to see that the political field of play in Kenya is dominated by not just males, but older males in that case. This is not to say that women are not in politics and neither is it insinuating women's roles in leadership can be overlooked.

It, however, opens up the view that having more women actively involved in politics would give the voters even more opportunity to choose the most suitable female leader to vote in. The stalling of the two-thirds Gender Bill in the National Assembly speaks a lot about the imbalance of gender in Kenya's leadership, despite the affirmative action that brought the Woman Representative position. Talking about young female political leaders even worsens the ratio as the few that are in politics already, a sphere silently left for males to dominate, are barely visible. TUKO.co.ke in its bid to find out the actual position, roles and importance of having more young women involved in politics, engaged four young women currently doing greatness behind the scene in the political arena.

Click here to read the full article published by Tuko on 3 July 2020.