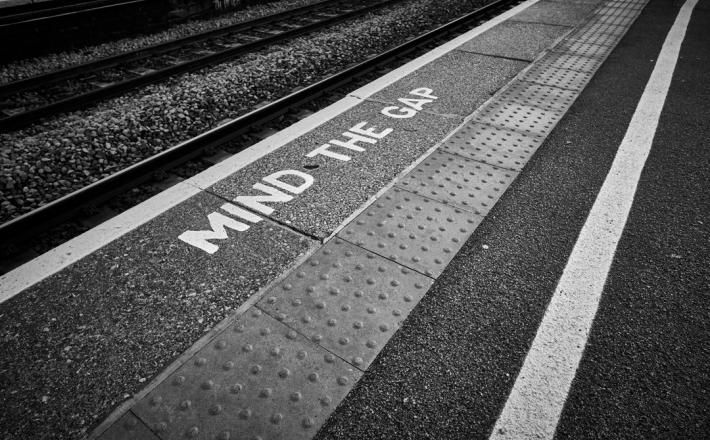 By Yukihiko Hamada and Khushbu Agrawal

There’s no denying that money plays an important role in politics. However, if the flow of money in politics, commonly known as political finance, is not well regulated, the danger is that this can mean that influence and political power are concentrated in the hands of a select few. There are already several systemic, cultural, educational, and legal barriers to the inclusion of women, people with disabilities, LGBTI individuals and young people in politics. Financial barriers on top of that, mean that candidates from minority or historically discriminated groups will potentially find it harder to engage in politics at all. To help combat this problem, International Institute for Democracy and Electoral Assistance (International IDEA), in collaboration with the Pathfinders, has analyzed these barriers to see how money can play a positive role in politics, thereby making our democracies stronger as a result.

The figures speak for themselves

According to the Inter-Parliamentary Union (IPU), the number of women in parliament around the world in 2021 is as low as 25%. If numbers grow at the current rate as outlined in International IDEA’s Global State of Democracy Indices (GSoD) of 2019, it will take another 47 years to reach gender parity in parliaments. Furthermore, 15% of the world’s population, approximately one billion people, have some sort of disability yet they remain severely underrepresented in political and public life. In the EU, for example, only 1% of politicians have some sort of impairment and that figure drops to 0.4% in Asia and the Pacific. There is no global data available for political representation of LGBTI or ethnic minorities, but a study conducted in 42 countries found that only 194 out of all lawmakers are openly gay.

Click here to read the full article published by Medium on 26 May 2021.