Once we make this dream a reality…

Once we make this dream a reality… 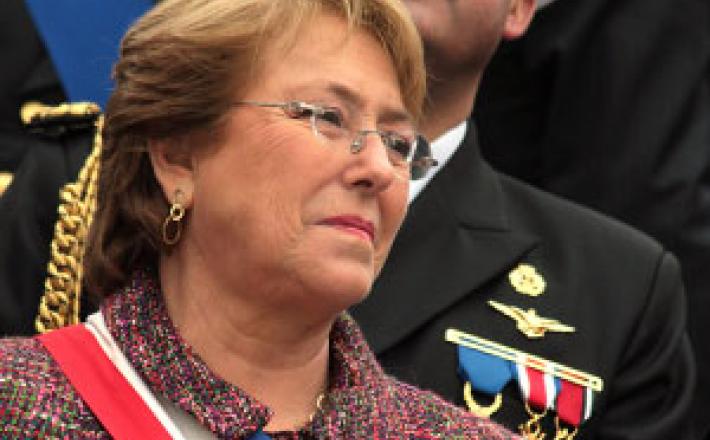 Michelle Bachelet was sworn-in for a second term as President of Chile in March 2014. Previously, she was the first Executive Director of UN Women, from its inception in 2010 until March 2013. A longstanding women’s rights advocate, she has promoted gender equality and empowerment of women throughout her distinguished political career, including as her country’s first female President, between 2006 and 2010. In this editorial, she says nearly 20 years after the adoption of the Beijing Declaration and Platform for Action, we must recognize significant progress, but challenges remain in terms of gender equality and equity.

The year 2014 marks a very significant step towards building a fairer world for men and women. This year we begin a year-long celebration ahead of the 20th anniversary of the Beijing Declaration and Platform for Action in 2015. This platform provided the framework to help countries devise public policies to push gender equality forward. We can see substantial progress across different fields.

However, the results are not good enough. There are many inequities and inequalities that we must conquer in political, economic and social realms. We still see serious inequalities in the area of women’s participation in decision-making.