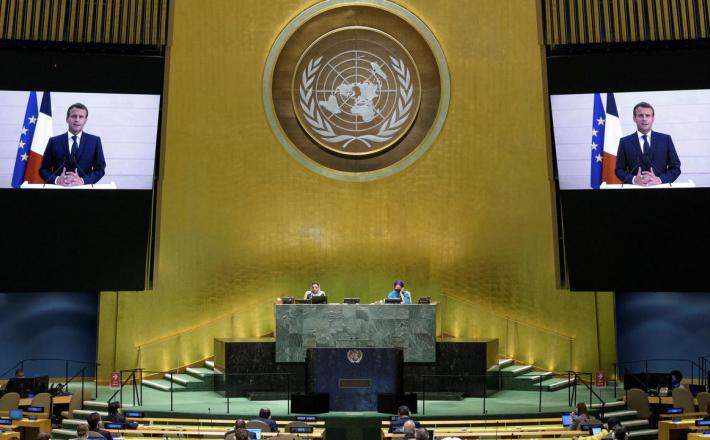 Twenty-five years after world leaders adopted a road map for gender equality, known as the Beijing Declaration, many admitted Thursday that progress remains slow. A top UN official has said that men are still not willing to relinquish power.

On 15 September 1995, some 17,000 people attended the largest-ever formal gathering of women in China's capital, agreeing to adopt a roadmap to gender equality, which later became known as the Beijing Declaration.

"It was a world conference and the negotiations were about an action plan for gender equality and women's rights to be implemented in the world," she told RFI by phone as delegates gathered on Thursday to mark the 25th anniversary of the Beijing Declaration.

The 150-page blueprint called for bold action in 12 areas for womenand girls, including combating poverty and gender-based violence, ensuring all girls get an education and putting women at top levels of business and government, as well as at peacemaking tables.

Click here to read the full article published by RFI on 2 October 2020.