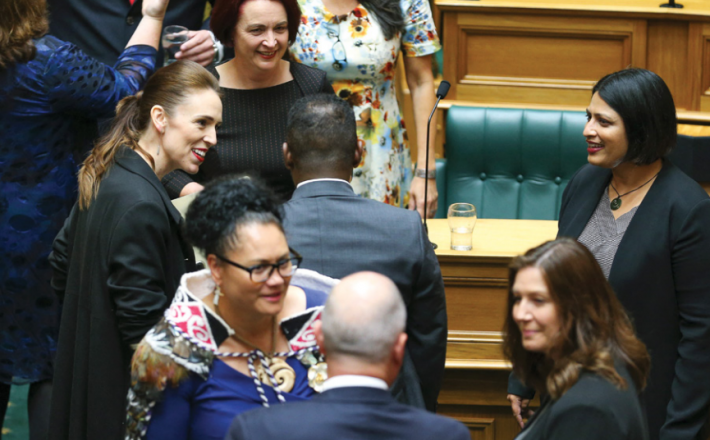 Following elections in 2020, the global proportion of women in parliament reached a record 25.5 per cent, representing an increase of 0.6 points compared with 2019, according to the IPU’s latest Women in Parliament report.

The IPU has tracked women’s participation in parliament for decades, allowing it to measure progress and setbacks. Every year, the IPU publishes a report to coincide with International Women’s Day on 8 March. Although progress has been steady over the past few years, it is still excruciatingly slow. At the current rate, it will take another 50 years before gender parity is achieved in parliaments worldwide. As at 1 January 2021, women accounted for 50 per cent or more of members in just three parliaments (Rwanda, Cuba and the United Arab Emirates).

The President of the IPU Forum of Women Parliamentarians and Kenyan MP, Susan Kihika, said “While we note that a quarter of MPs in the world are women, we see how this still falls far short of representing half the world’s population. Unleashing the full potential of women who make up that 50 per cent should be our number one priority.”

The IPU President, Duarte Pacheco, said: “Achieving gender equality in parliaments is a shared responsibility of men and women, and especially of men and women MPs, who by definition, are elected to lead. Only by working together and taking strong action can we move forward and accelerate the pace of change.”

The IPU Secretary General, Martin Chungong, said: “Progress is being made, but parliaments must be more open to women. They should be gender-sensitive and transform their functioning and structures to facilitate work-life balance for women and men, have zero tolerance towards all forms of violence against women in politics, promote legal change for better inclusion of women and be key actors in women’s political empowerment.”

Click here to read the full article published by IPU on 5 March 2021.