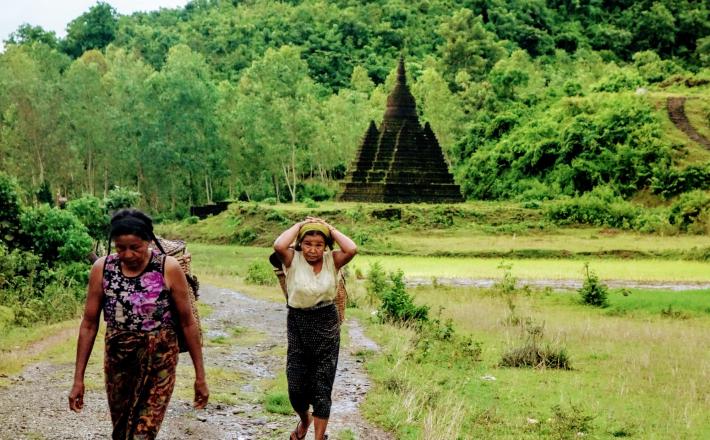 Daw Saw Yee and Daw Ohn Shwe have many things in common, but until recently their paths had not crossed. Both in their 50s, their communities elected the two women as village tract administrators in January 2018 during the third local elections to take place since Myanmar started its transition to democracy.

When they describe their new roles, their smiles convey a sense of accomplishment. And there is a good reason for it: they are among the very few women all across Myanmar who have been elected as village tract and ward administrators — only 101 out of 16,829 after the last election.

Women are under-represented in the political arena in most countries, but in Myanmar the situation is particularly pressing. UNDP has been working for the last few years with female local administrators who, like Daw Saw Yee and Daw Ohn Shwe, are trying to address the strong barriers for their participation in local governance.

The people have high expectations for the women to represent the interests of the communities in dialogues with township officials about the development of their areas. Their achievements will be measured in terms on how Kyaung Tike and Kayuk Phye become better places to live.

Click here to read the full article published by UNDP on 24 September 2018.